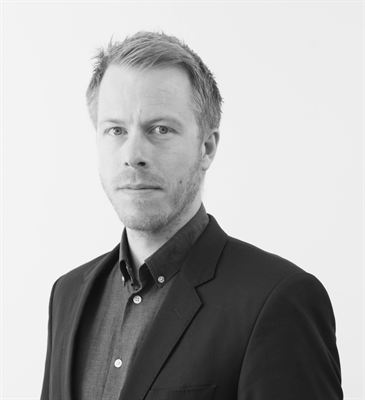 22 June 2016, Oslo: According to Xeneta’s leading global database of over 12 million contracted ocean freight rates, the container ship market is staging a small recovery - with short-term rates rising, suggesting long-term costs could soon follow suit. This may be positive news for carriers, but it does pose risks for shippers, notes Xeneta CEO Patrik Berglund.

Oslo-based Xeneta, a benchmarking and market intelligence platform for containerized ocean freight, crowd sources shipping data from over 600 major international businesses. This gives it an unrivalled, real-time window into prices on over 60,000 port-to-port pairings, on all main global trade corridors. It’s a market overview that is, according to Berglund, evolving fast.

“There were some declines in average prices for shipping 40' containers through May,” he notes, “but generally speaking the market is starting to look a little better for the carriers as we enter Q3.

“Short term rates for the main Far East Asian to North European ports have now risen by 99% since their March lows, when the market average price for a 40’ container stood at USD 552. The average rate as of 31 May was USD 1102. Looking into our data for future long-term contracted rates we can see that they will rise to USD 1014 in early July, and hold steady at USD 1015 through to September. This is a rise of 7% from the end of May.”

The pattern on the world’s number one route suggests a fairly clear development curve to Berglund, and his team of analysts at Xeneta.

He notes: “Based on the wealth of historical data we have on the Xeneta platform, we can see that short-term rates are always the first to go up or down, with long-term rates following their lead. This raises an interesting question for shippers – should they take advantage of long-term agreements now and lock in rates while they’re still low?

“On the face of it, you’d say ‘yes’. But there are potentially serious risks involved. When container prices now begin to rise, those that have been booked in at a lower price may be shunted down the pecking order in favour of those that have agreed the new, higher rates. This phenomenon of ‘short shipping’ is nothing new in the container market, with the carriers – who have been experiencing very difficult times – obviously keen to maximize the returns on each box.

“The danger of having cargo left at the quayside, and therefore losing sales/breaking the supply chain, is a ‘worst nightmare’ scenario for a retailer, or any company that ships in large volumes.”

Berglund says that the fluctuations in the market, and the risks they pose to both container carriers and their customers, are adding to the instability of a sector that is currently defined by a fight for survival.

“We need more transparency of rates,” he argues. “Big data software platforms such as Xeneta, which knows the industry inside out, deliver that - giving shippers, freight forwarders and carriers the data they need to get the right price for their cargoes. We believe that same data could be used to turn container shipping into a commodity, with fair prices set on an exchange. This would allow shippers to lock in prices, while carriers could get the assured revenues they need to run sustainable businesses.

“Data is knowledge” he concludes, “and that needs to be the foundation for every decision made in this market, for both the shipper, freight forwarders and carriers.”

Blue-C is a team of English language communications, marketing and PR experts. We specialise in the maritime, offshore, energy and wider business-to business arenas.We are a global provider of professional corporate writing services. 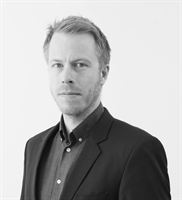