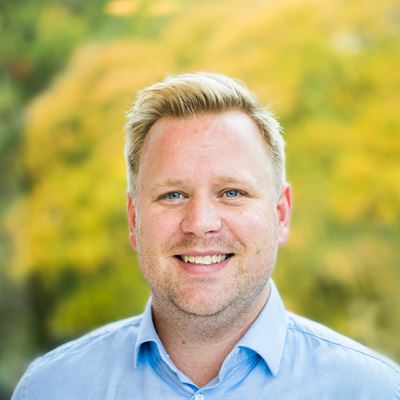 Untie Group is the name of a new fin tech corporation, the latest addition to Skövde’s tech fauna. But the company isn’t your run of the mill start up. Unlike many others Untie Group has several years of experience, which now is recycled in a new business, with a new name and in new, bigger offices.

Untie Group used to be several companies, the largest of which were Bricknode and Lendytech. They had a common founder in Stefan Willebrand and used, at least to a degree, the same self developed software. Also a number of people have gone from one firm to the other over the years.

Alas the odds on a merger were fairly low, but finding the right offices proved difficult. This spring, however, this hurdle was overcome and it was time for Skövde to enter the fin tech scene once and for all.

– Our industry is hopelessly fixated on Stockholm. But we have a great advantage, building fast moving financial services from a local, entrepreneurial angle. The company culture we have would have been hard to build at Stureplan. Now we are ready to go head to head with the big players, says Erik Hagelin, CEO of Untie Group.

This autumn the company will launch a consumer products in peer-to-peer lending, a field that is relatively new in Sweden. That way the company is a typical start up. But parts of the operations (and the software that will be at the center of the new business) have been running for quite some time. One example is the peer-to-peer lending, which has already been running for quite some time, but only on a very small scale to test the software.

– We’re a startup with a history. It really is that simple. What we’ve learned over the past eight or so years we will now take to a whole new level. It’s a daunting challenge, but also very, very exciting.

More information about Untie Group, what we do and our plans for the future can be found on untiegroup.se 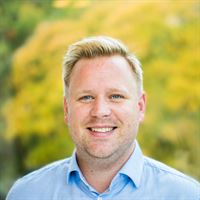