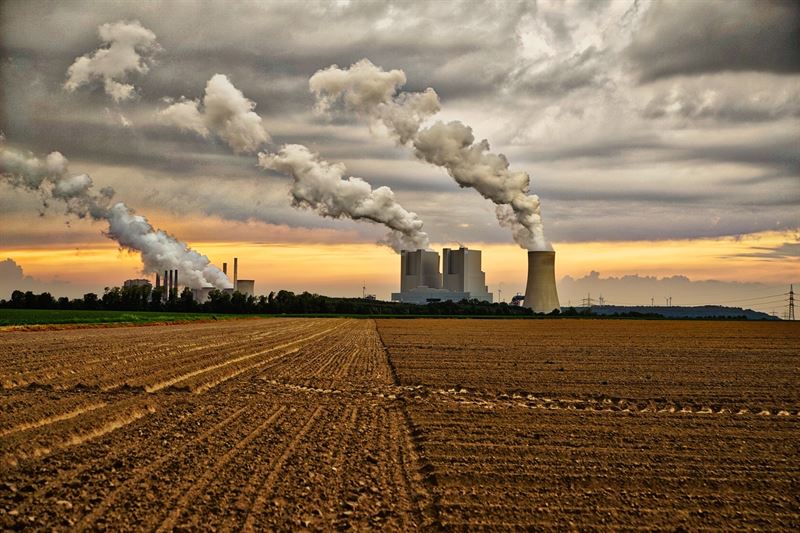 The Powering Past Coal Alliance, or PPCA, is a coalition of 30 countries and 22 cities and states, that aims to phase out unabated coal power. But analysis led by Chalmers University of Technology, Sweden, published in Nature Climate Change, shows that members mainly pledge to close older plants near the end of their lifetimes, resulting in limited emissions reductions. The research also shows that expansion of the PPCA to major coal consuming countries would face economic and political difficulties.

By analysing a worldwide database of coal power plants, the researchers have shown that pledges from PPCA members will result in a reduction of about 1.6 gigatonnes of C02 from now until 2050. This represents only around 1/150th of projected C02 emissions over the same time period from all coal power plants which are already operating globally.

“To keep global warming below 1.5°C, as aimed for in the Paris climate agreement, we need to phase-out unabated coal power – that is, when the carbon emissions are not captured – by the middle of this century. The Powering Past Coal Alliance is a good start but so far, only wealthy countries which don’t use much coal, and some countries which don’t use any coal power, have joined,” says Jessica Jewell, Assistant Professor at the Department of Space, Earth and the Environment at Chalmers University of Technology, and lead researcher on the article.

To investigate the likelihood of expanding the PPCA, Jessica Jewell and her colleagues compared its current members with countries which are not part of the Alliance. They found that PPCA members are wealthy nations with small electricity demand growth, older power plants and low coal extraction and use. Most strikingly, these countries invariably rank higher in terms of government openness and transparency, with democratically elected politicians, independence from private interests and strong safeguards against corruption

These characteristics are dramatically different from major coal users such as China, where electricity demand is rapidly growing, coal power plants are young and responsible for a large share of electricity production, and which ranks lower on government transparency and independence.

The researchers predict therefore, that while countries like Spain, Japan, Germany, and several other smaller European countries may sign up in the near future, countries like China – which alone accounts for about half of all coal power usage worldwide – and India, with expanding electricity sectors and domestic coal mining are unlikely to join the PPCA any time soon.

And recent developments confirm these predictions. Germany recently announced plans to phase out coal power, which could lead to a further reduction of 1.6 gigatonnes of C02 – a doubling of the PPCA’s reductions. On the other hand, the USA and Australia illustrate the difficulties of managing the coal sector in countries with persistent and powerful mining interests. The recent election in Australia resulted in the victory of a pro-coal candidate, supportive of expanding coal mining and upgrading coal power plants.

More generally, the research suggests that coal phase-out is feasible when it does not incur large-scale losses, such as closing down newly constructed power plants or coal mines. Moreover, countries need the economic and political capacity to withstand these losses. Germany, for instance, has earmarked 40 billion Euros for compensating affected regions.

“Not all countries have the resources to make such commitments. It is important to evaluate the costs of and capacities for climate action, to understand the political feasibility of climate targets,” explains Jessica Jewell.

Read more on the Powering Past Coal Alliance here.

More on the research

The research was supported by the Research Council Norway under the project Analyzing past and future energy industry contractions: Towards a better understanding of the flip-side of energy transitions, grant agreement no. 267528/E10. One of the authors received support from CEU’s Intellectual Themes Initiative Political Economy of Energy Transitions Project.

References to transparency and independence of government are based on the “Functioning of Government” index from Freedom House, which measures absence of undue influence on elected government, government transparency, and checks against political corruption.

Chalmers University of Technology in Gothenburg conducts research and education in technology and natural sciences at a high international level. The university has 3100 employees and 10,000 students, and offers education in engineering, science, shipping and architecture. With scientific excellence as a basis, Chalmers promotes knowledge and technical solutions for a sustainable world. Through global commitment and entrepreneurship, we foster an innovative spirit, in close collaboration with wider society.The EU’s biggest research initiative – the Graphene Flagship – is coordinated by Chalmers. We are also leading the development of a Swedish quantum computer. Chalmers was founded in 1829 and has the same motto today as it did then: Avancez – forward. 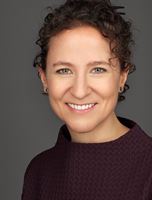