NOTTINGHAM MANUFACTURER & INVENTOR ONE OF SIX TO FACE JUDGING PANEL 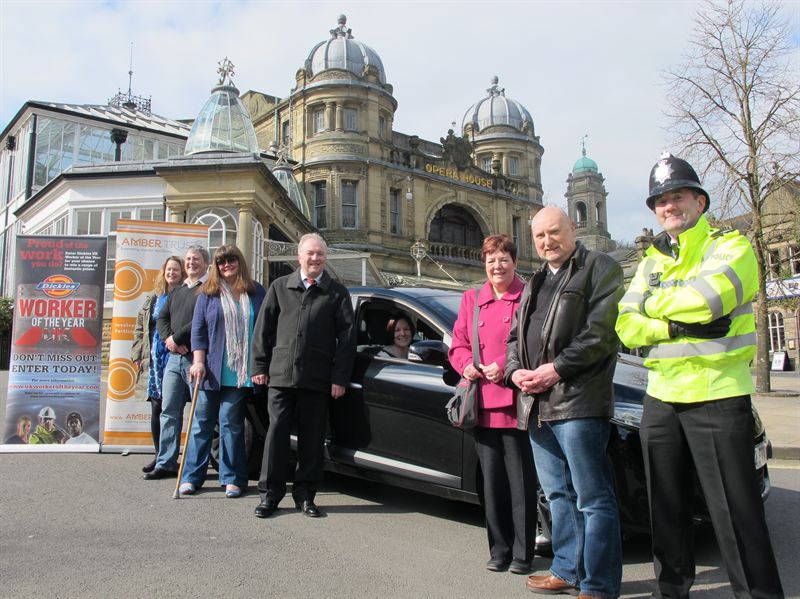 Di Mayze, has been shortlisted to the final six out of thousands of entries. She will be one of the six finalists battling for the title of UK Worker of the Year as competition organisers, along with sponsors Dickies and SEAT, move a significant step closer to selecting Britain’s number one worker for 2012 - from across the nation’s workforce.

Di is the inventor of buggy wrist straps. BuggyTug was launched in January last year when Di was on maternity leave. A year on and the popular product is sold by some of the leading retailers. She has since launched a new product TugTrio which is a pack of three buggy straps.

Di enthused: “I’m absolutely thrilled to be in the final. When you work in a small business on your own you don’t get much recognition and staying motivated becomes a challenge. Reaching the final six has given me a real boost.”

and further information about the SEAT Exeo and other vehicles in the SEAT range can be found at http://www.seat.co.uk

Dickies UK Worker of the Year