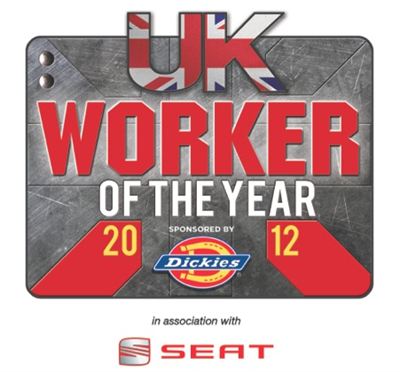 Anna Bettis, from Sudbury in Suffolk has been shortlisted to the final six out of thousands of entries. She will be one of the six finalists battling for the title of UK Worker of the Year as competition organisers, along with sponsors Dickies and SEAT, move a significant step closer to selecting Britain’s number one worker for 2012 - from across the nation’s workforce.

Anna enthused: “It all still hasn’t sunk in. I didn’t know my husband had nominated me and to be down to the last six is surreal. I’m extremely nervous about judging day but it’s all so exciting. A few years ago I decided to change to self employed and it’s nice to get this recognition as it feels like I made the right choice.” 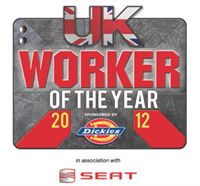