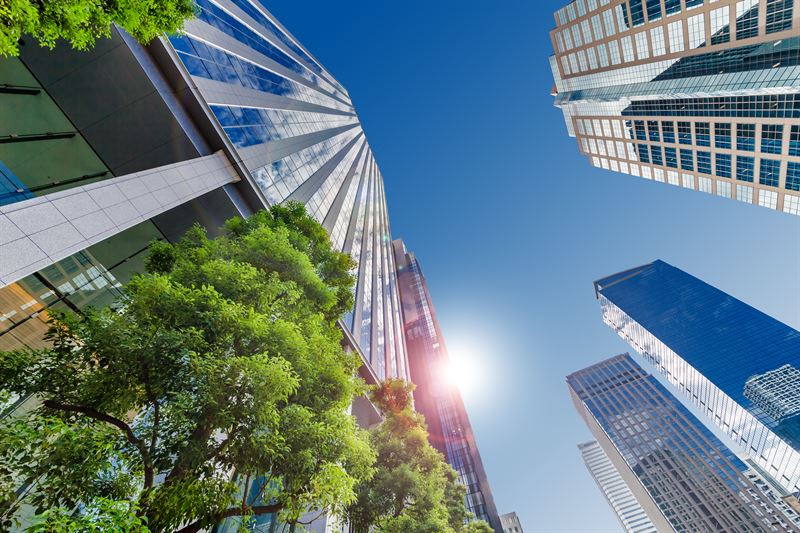 Shareholders in ChromoGenics AB (publ) are hereby invited to the Annual General Meeting Wednesday May 16, 2018 at 14.00 CET at the offices of Law firm Lindahl, Vaksalagatan 10, Uppsala.

Shareholders who wish to participate at the annual general meeting must:

-  on Wednesday May 9, 2017, be registered in the share register kept by Euroclear Sweden AB, and

Such notification shall include the shareholder’s name, personal identification number or corporate registration number (or similar), address and daytime telephone number, number of shares, details on advisors (no more than two), if any, and where applicable, details of representatives or proxies.

Number of shares and votes

5.         Determination as to whether the meeting has been duly convened

6.         Presentation of the annual report and the auditor’s report

a)         the adoption of the income statement and the balance sheet,

b)         allocation of the Company’s loss according to the adopted balance sheet, and

9.         Determination of remuneration to the board of directors and the auditor

11.       Resolution on the nomination committee for the next annual general meeting

12.       Resolution to authorize the board of directors to issue new shares, warrants and/or convertible instruments

Item 1 – Election of chairman of the general meeting

The Nomination committee has proposed that the board of directors until the end of the general meeting shall consist of five (5) directors, without deputy members.

Furthermore it is proposed that the Company shall elect a registered accounting firm as its auditor.

The Nomination committee has proposed re-election of Anders Brännström as chairman of the board, Claes-Göran Granqvist, Mari Broman and Peter Gustafson as well as election of Christer Simrén as director. Jerker Lundgren has declined re-election since he is appointed the new CEO of the Company.

Christer Simrén has long and wide industrial experience, mainly in the packaging industry, as COO for KorsnäsBillerud and previously as CEO and other leading roles in Korsnäs and the Kinnevik Group. Throughout the years, Christer has driven restructuring and sales strategies successfully with significant growth and good margins. Christer has solid experience in board work, both as chairman and member, in a number of industrial companies and management consulting companies. Christer has a PhD, Dr. of Science in Industrial Management and Economics from Chalmers University of Technology and a Msc in Electrical Engineering & Computer Science from Chalmers. Christer also holds a degree in Economics from the School of Economics at the University of Gothenburg.

It is proposed that PriceWaterhouseCoopers (PwC) is re-elected as auditor of the Company, with Leonard Daun as chief auditor, until the next year’s annual general meeting.

The board of directors propose that the general meeting resolve that the Company, in advance of the next general meeting to be held in 2019, shall establish a nomination committee. It is proposed that the chairman shall instruct the three shareholders with the largest holdings of shares/votes in the Company to each appoint a representative that together with the chairman shall constitute the nomination committee. If any of these three shareholders abstain from its/his/her right to appoint a representative the right passes on to the shareholder that, besides those shareholders that have already abstained or appointed a representative, owns the most shares/votes .

It is proposed that the nomination committee shall be tasked with the duty to, at the next general meeting to be held in 2019, bring forward propositions on:

This may be done at one or several occasions and with or without deviation from the shareholders' pre-emption rights and/or an issue in kind, an issue by way of set-off or any other conditions.

An issue in accordance with this authorization shall be on market conditions. The board of directors shall be authorized to decide on the terms and conditions regarding issues under this authorization and what persons shall be entitled to subscribe for the shares, warrants and/or convertible instruments. The reason to propose that the board of directors shall be authorized to resolve on an issue with deviation from the shareholders’ pre-emption rights and that the board shall be authorized to decide on an issue in kind or an issue by way of set-off or otherwise on such terms and conditions as referred to above is in connection with acquisitions of companies or businesses, participate in strategic partnerships and to carry-out directed new issues in order to raise capital to the company. The number of shares and/or warrants that could be issued due to this authorization shall not exceed 4 218 900, corresponding to approximately 10 per cent of the current outstanding number of shares.

It is proposed that the managing director is authorized to make such minor adjustments to this resolution that may be necessary in connection with the registration with the Swedish Companies Registration Office and Euroclear Sweden AB.

A resolution in accordance with the proposal to authorize the board of directors is valid only if supported by shareholders holding at least two-thirds of both the votes cast and the shares represented at the meeting.

Information at the Annual General Meeting

The annual report and the auditor’s report, the auditor’s report regarding compliance with the guidelines for remuneration to the senior as well as other documents according to the Swedish Companies Act will be held available at the Company’s office with address Ullforsgatan 15, Uppsala, not later than three weeks before the meeting, i.e. not later than April 25, 2018. The documents will also be sent, without charge, to shareholders who so request and inform the Company of their postal address. The documents will also be available and presented at the general meeting.

Every care has been taken in the translation of this document. In the event of discrepancies, the Swedish original will supersede the English translation.

The board of directors

ChromoGenics is located in Uppsala, Sweden, and the technology is derived from the world leading research center at Ångström Laboratory at Uppsala University. The plant has been partly financed by a conditional loan from the Swedish Energy Agency. ChromoGenics share (CHRO) is listed on Nasdaq First North Stockholm with G&W Fondkommission as Certified Adviser. www.chromogenics.com