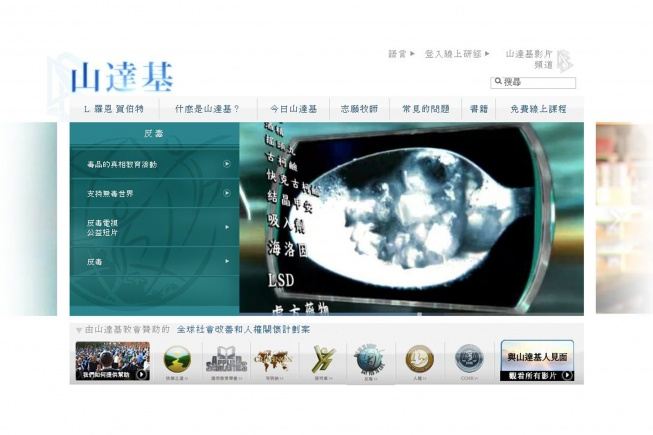 To take action against the most frequently abused substances in Taiwan, the Church of Scientology is making drug education available through the Scientology website at Scientology.org.tw.

The Taiwan FDA announced December 14 that for the sixth consecutive year, heroin topped the list of frequently abused drugs in the country, followed by sleeping pills, amphetamine, ketamine and ecstasy.

On the Scientology Taiwan website, visitors can watch public service announcements that dispel the most common myths about these drugs and a hard-hitting, no-holds-barred documentary, The Truth About Drugs—Real Stories, Real People, in which former users tell how they became addicted to these and other drugs and the devastation these substances caused them, their friends and families.

The Church of Scientology has published a new brochure, Scientology: How We Help—The Truth About Drugs, Creating a Drug-Free World, to meet requests for more information about the drug education and prevention initiative it supports. To learn more or to read a copy of the brochure, visit Scientology.org/antidrug. 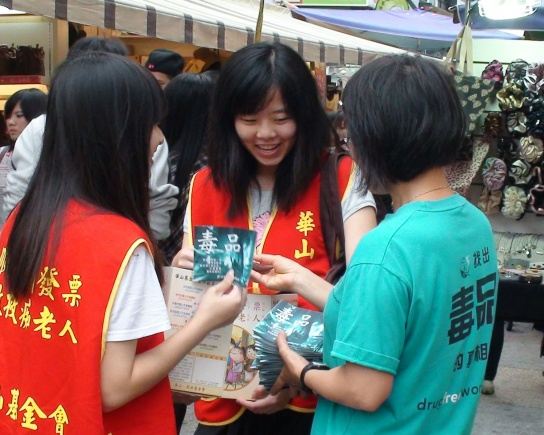 Volunteer shares The Truth About Drugs booklet with young women in Kaohsiung. 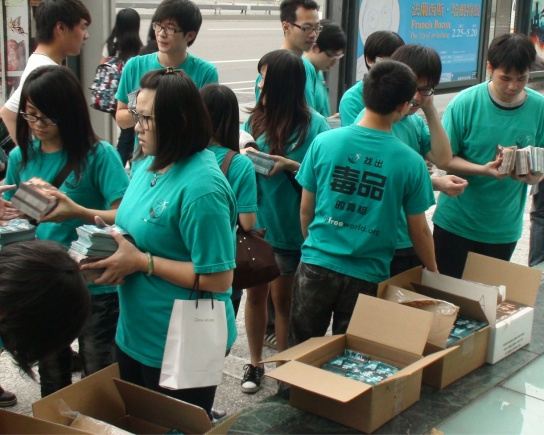 Scientologists load up with The Truth About Drugs booklets to distribute in a busy plaza in Kaohsiung, Taiwan.

About How We Help—the Truth About Drugs, Creating a Drug-Free World

The Church of Scientology supports the Truth About Drugs, one of the world’s largest nongovernmental drug education and prevention campaigns. It has been conclusively proven that when young people are provided with the truth about drugs—factual information on what drugs are and what they do—usage rates drop commensurately. 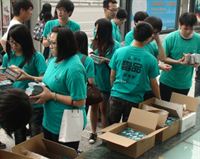 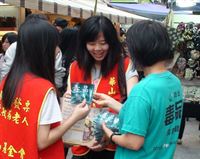