Filling the Gap in Times of Disaster, Large and Small 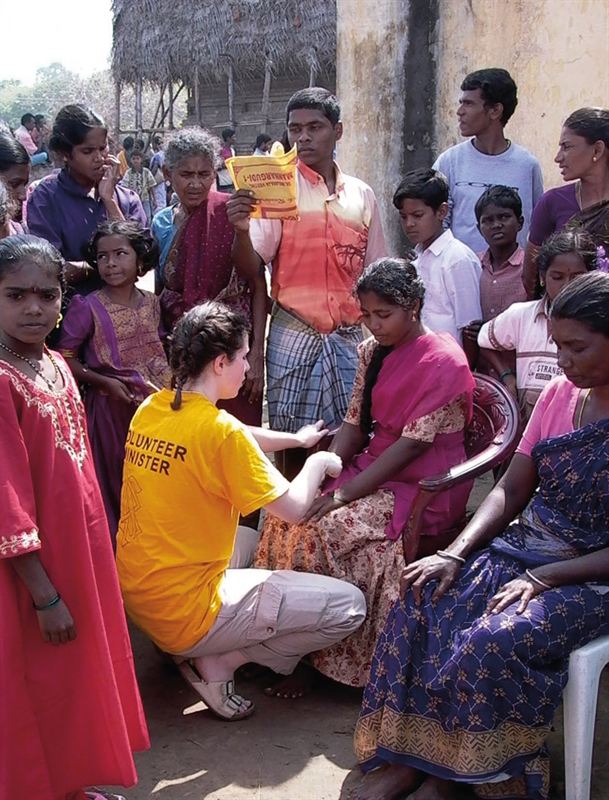 Hundreds of Volunteer Ministers traveled to South Asia to respond to the 2004 tsunami.

According to the Annual Global Climate and Catastrophe Report, issued this week, there were 296 separate natural disaster events in 2013 causing economic losses of $192 billion. In one recent year, major disasters affected the lives of some 208 million people internationally. Disaster relief organizations are hard pressed to provide even a fraction of the needed relief and care. The international Volunteer Ministers Disaster Response Team works to fill this gap.

Volunteer Ministers have served at more than 200 disaster sites—helping communities recover from earthquakes and tsunamis, floods and fires, hurricanes and typhoons. The past decade has seen the Volunteer Ministers program grow to one of the world’s largest and most effective independent relief organizations.

Often among the first to respond, Volunteer Ministers assist emergency workers, taking on any needed task. Once the immediate danger is over, their emphasis becomes helping emergency personnel and survivors alike recover from trauma, using unique techniques that have come to be known as “spiritual first aid.” Volunteer Ministers are frequently among the last to leave the disaster zone, as they stay to assist the community with long-term recovery.

As traumatic as earthquakes, cyclones or terrorist attacks may be, to those who suffer from personal hardships affecting themselves or their families, these can seem just as devastating. Drug addiction, broken marriages, poor education leading to unemployment and business failures—these and a host of other problems can make life a living hell. Here too, the Volunteer Ministers extend their help.

Scientology Founder L. Ron Hubbard conceived and developed the Volunteer Ministers program in 1976 in light of the escalating turmoil of the late 1960s and 1970s: student unrest, cities battered by riots, skyrocketing divorce rates, and staggering increase in violence and crime.

To counter this social chaos, Mr. Hubbard developed tools any caring individual can learn and use to bring order and calm to an area. In cities around the world, Scientology Volunteer Ministers carry forward this legacy.

Equipped with effective technology to resolve virtually any life difficulty, Volunteer Ministers live by the motto: “No matter the problem, something can be done about it.”

The Church of Scientology has published a new brochure, Scientology How We Help: Scientology Volunteer Ministers—Something Can be Done About It, to meet requests for more information about the program. To learn more or read a copy of the brochure, visit the Scientology website.

In creating the Volunteer Ministers program, L. Ron Hubbard wrote, “If one does not like the crime, cruelty, injustice and violence of this society, he can do something about it. He can become a Volunteer Minister and help civilize it, bring it conscience and kindness and love and freedom from travail by instilling into it trust, decency, honesty and tolerance.” 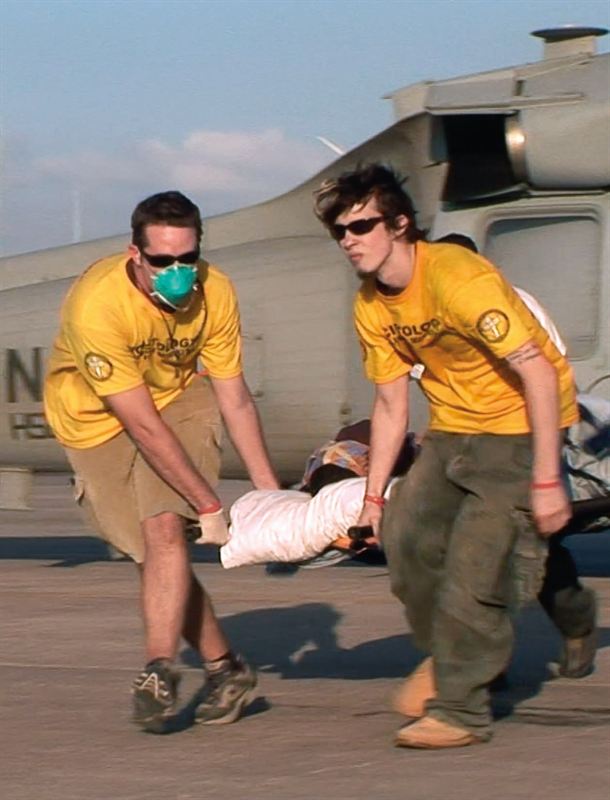 Volunteer Ministers were among the first to respond after the Haiti earthquake of 2010. 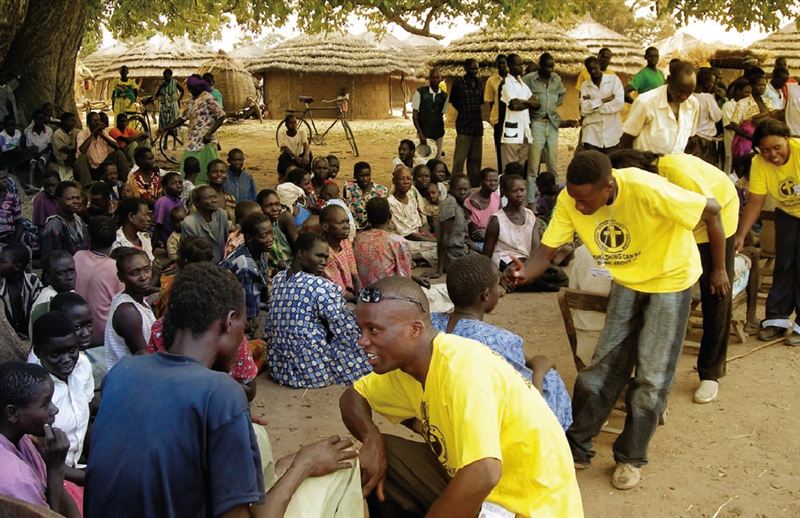 Ten Volunteer Ministers Goodwill Tours bring the program to remote areas, from Africa to the Outback of Australia and from the Amazon to the banks of the Volga River. 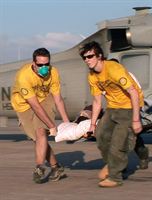 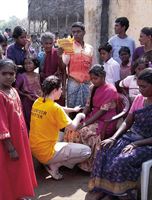