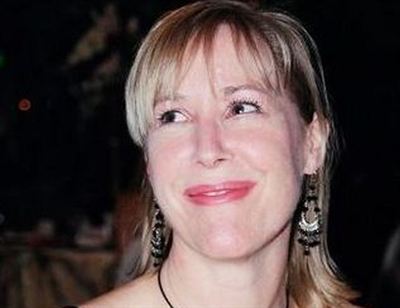 At 16, Scientologist Lynda Allender had to make an important choice. The past 36 years have proved she chose well.

When she was 16, Lynda Allender was in love. But she was also in trouble.

The trouble came from drugs. She began with marijuana and “progressed” to cocaine. But when she started experimenting with heroin she was threatened with losing the most important thing in her life. That’s when she had to make a choice.

“I was a high school freshman, my boyfriend was a senior—we were completely in love. He wouldn’t just stand by watching me do myself in,” says Allender. “He made it brutally clear—if I didn’t stop taking drugs it was over between us.”

She decided to quit, and her boyfriend, a Scientologist, helped her through the rough spots with Scientology techniques. Allender was relieved to find how simple it was to overcome the cravings.

When she was 18, the couple moved from their hometown in the Silicon Valley to San Francisco, where they trained in the technology of Scientology religious counseling—called auditing, from Latin audire, “to hear or listen.” They audited one another and Allender eventually dealt with the issues that predisposed her to using drugs in the first place.

The couple married in 1979, and that high school romance not only survived, it is stronger than ever, weathering the many challenges of starting out young, earning a living, and raising two happy, well-adjusted (and drug-free) children.

Allender, 52, is a human resources specialist. She owns her own company that consults small businesses on California labor laws.

But her real passion in life is helping others with Scientology in much the same way her husband helped her.

“It is such a gratifying activity,” she says. “The problems people run into in their lives often seem impossible to resolve. But Scientology auditing and training make it so easy to sort things out and get things going in the right direction.”

To meet more than 200 Scientologists and hear their stories, watch the “Meet a Scientologist” videos at www.Scientology.org.

A digital pioneer and leader in the online religious community, in April 2008 the Church of Scientology became the first major religion to launch its own YouTube Video Channel. The Official Scientology YouTube Channel has now been viewed by millions of visitors. 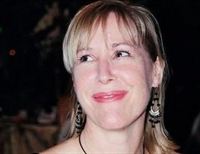