Meet a Scientologist—Alison Osborn: Off to a Good Start with Scientology 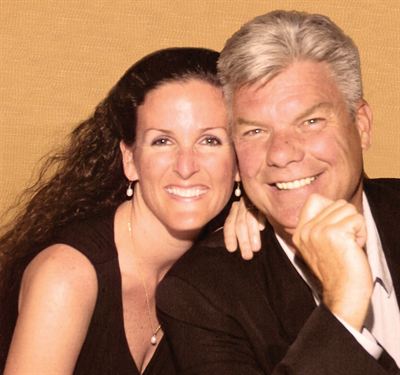 Alison Osborn considers herself truly lucky, with an ideal marriage and a career she loves.

Alison Osborn considers herself truly lucky, with an ideal marriage and a career she loves.

She credits her parents with helping her through the rough spots of her childhood and teen years, making it easier for her to think for herself and arrive where she is today. The way her mother approached Alison’s difficulties at school was one example.

“We had moved from Los Angeles to South Carolina to take care of my ailing grandmother,” she says. “I began having trouble in school. I was failing, unhappy, and I found the transition very difficult.”

Her mother, a Scientologist, tutored her on a children’s course in Study Technology developed by L. Ron Hubbard.

“It really made sense to me,” says Osborn. “My grades went from B’s and C’s to straight A’s, and one side benefit was I found myself much more relaxed and able to get along better with the other kids at school. What I liked best was the reliability of the technology: if you do steps 1, 2 and 3 you get results A, B and C, every time.”

Back in Los Angeles, she graduated from high school at 16 and her background in Scientology helped her steer clear of many of the pitfalls that derailed some of her friends: she never experimented with drugs, and she managed to get through her teens unscathed.

Alison was studying at a Scientology Church in Los Angeles when she met her husband Emmett. The couple works together, performing shows where they demonstrate cooking for healthy lifestyles at expos and fairs.

“Emmett is such a natural entertainer,” she says, “but I found performing these shows nerve-wracking at first.” She says the technology she learned when training as a Scientology counselor helped her overcome her nerves.

Committed to helping people live drug free, the Osborns promote the Truth About Drugs series of drug education booklets, encouraging those watching their show to take copies to share with family and friends.

What Alison appreciates most about being a Scientologist is that it empowers her to help others.

“What’s best about people can become covered up and snarled up, and the day-to-day problems in life can make you forget your own values and strengths,” she says. “But through Scientology you can peel off the outer layers of stress and worries. When that’s gone, you no longer doubt yourself, and what remains is who you really are.”

About the Meet A Scientologist Profiles

A digital pioneer and leader in the online religious community, in April 2008 the Church of Scientology became the first major religion to launch its own official YouTube Video Channel, with videos now viewed more than 7.6 million times. 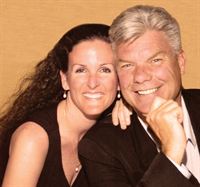