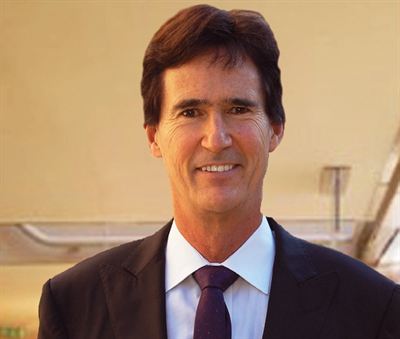 Scientologist Graham Payne, a New Zealand-born business consultant living in Florida, found in Scientology the answers he was looking for.

Scientologist Graham Payne is a firm believer in the power of intention.

Just one example was a decision he made some 17 years ago.

“I was living in Chicago at the time,” says Payne. “Although my life was going fine, I sensed something was missing. I thought to myself, ‘I just want to be in love again.’”

A Scientologist since 1982, he was considering relocating to Clearwater, Florida, the spiritual headquarters of the Scientology religion. Payne asked a friend if he knew of a place he could stay for a while, and learned of a woman named Kim who was interested in renting out some rooms.

“I went to check it out, took one look at her and knew I was gone,” he says.

The couple married and 17 years later they are still in love.

Payne’s becoming a Scientologist had a similar back story.

A New Zealander, he had moved to Sydney, Australia, to take advantage of the professional opportunities it offered, and made a success of his life.

“I was dating beautiful women, earning good money, my business was going great,” says Payne. “One day, I was driving up from the beach in a very nice sports car when I thought, ‘this is as good as it’s ever going to get.’ I realized I could have more cars and expensive material possessions, but there had to be something else—something more. I didn’t know what it was.”

Two weeks later, Payne walked into the Church of Scientology of Sydney for the first time, and was so taken by what he learned that day he immediately joined church staff.

In 1988, his spirit of adventure leading him to the Orient, he helped establish the first Scientology Mission in Taiwan.

A business consultant, Payne, 59, travels extensively, organizing and holding seminars in administrative technology developed by L. Ron Hubbard that enable executives to create stable, expanding companies that produce the highest quality products of services of which they are capable.

“From a very young age I’d always asked ‘What is life all about,’ and ‘Is this all there is?’” says Payne. “Scientology has unfolded the mysteries of life to me. With greater understanding, it is easy for me to live it successfully and take more responsibility for others.”

To meet more than 200 Scientologists and hear their stories, watch the “Meet a Scientologist” videos at www.Scientology.org.

A digital pioneer and leader in the online religious community, in April 2008 the Church of Scientology became the first major religion to launch its own official YouTube Video Channel, with videos now viewed more than 6 million times. 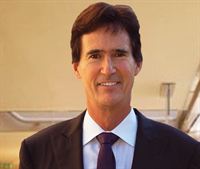