Every week, in cities around the world, Scientologists work in their communities to bring about a drug-free world, as described in the brochure released November 13, 2012, Scientology: How We Help—The Truth About Drugs, Creating a Drug-Free World 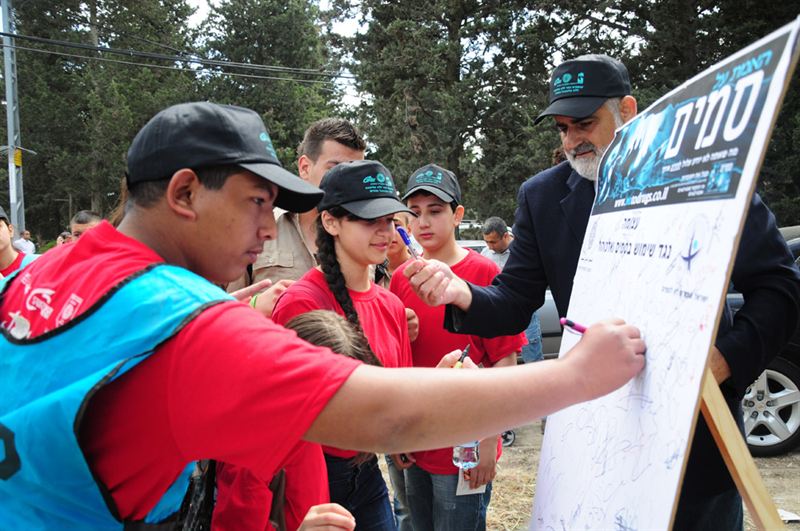 Volunteers from the Center of Scientology for Tel Aviv set up five booths throughout the village of Isfiya in the north of Israel to help community leaders combat drug and alcohol abuse.

Los Angeles, CA---A recent wave of arrests of youth caught smuggling drugs in the region prompted a search for solutions by community leaders of Isfiya, a hub of the monotheistic Middle Eastern Druze religion in the north of Israel. On learning of the Truth About Drugs program, they turned to the new Center of Scientology of Tel Aviv for help.

Every year, the Isfiya City Council selects a theme for their annual parade. This year, they transformed the festival into a way to combat drug and alcohol abuse and invited the Scientologists to set up Truth About Drugs booths around the village.

The parade was led by local religious leaders—Muslims, Christians, Druze and Jews—who marched side by side to show their solidarity on this issue. After the parade, at one of the five Truth About Drugs booths, they pledged to live a drug-free life. Some 1,500 other festival-goers made the same commitment.

“We spoke with many parents who were concerned about their children’s drinking habits,” said Ayelet Mallis, coordinator of the Scientology Center’s drug education and prevention program in Israel. “They knew they had a problem but didn't know what to do. They were relieved to find that our booklets contained the knowledge they need to communicate to their children.”

Active in drug education and prevention for more than two decades, the Church has sponsored distribution of millions of booklets, fliers and posters through thousands of drug education activities in communities, schools, churches and the workplace.

The Church of Scientology has published a new brochure, Scientology: How We Help—the Truth About Drugs, Creating a Drug-Free World, to meet requests for more information about the drug education and prevention initiative it supports. To read a copy of the brochure, visit the Scientology website. 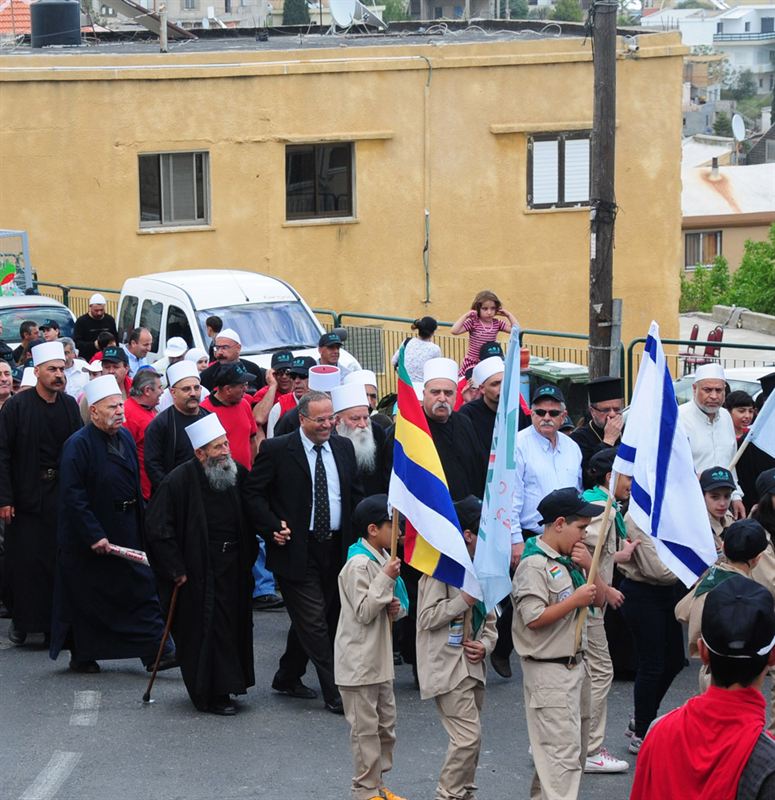 Muslims, Christians, Druze and Jews marched side by side through the streets of Isfiya, a village in the north of Israel, in a parade dedicated to combating drug and alcohol abuse. 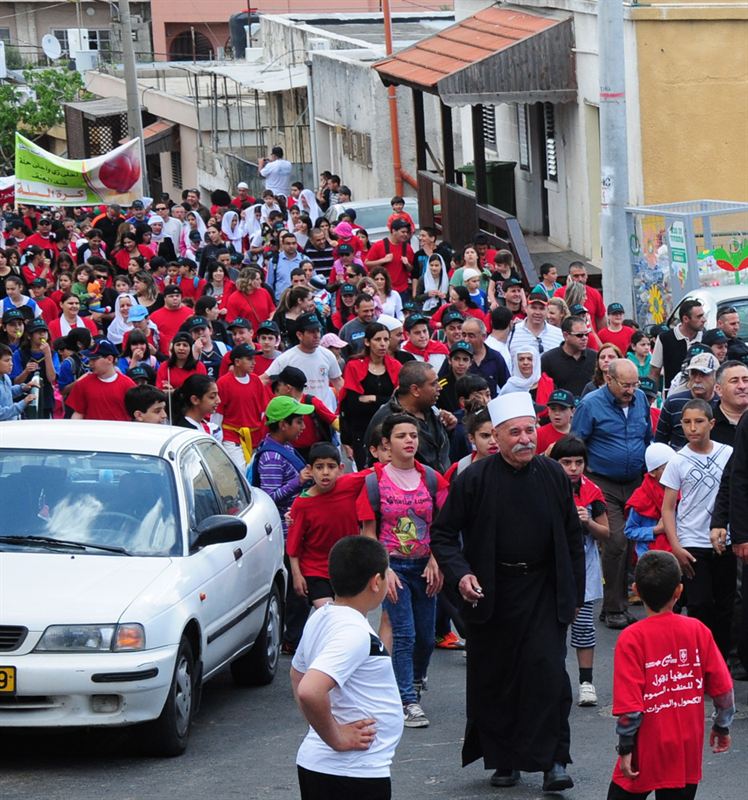 Thousands of local villagers and festival-goers from throughout the region joined in the anti-drug parade in the village of Isfiya. 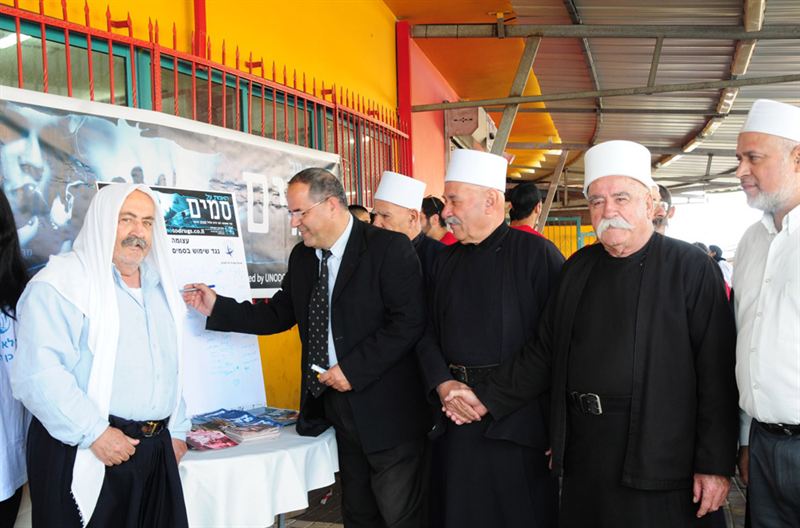 After the parade, at one of the five Truth About Drugs booths set up by the volunteers of the Scientology Center of Tel Aviv, officials and religious leaders pledged to live a drug-free life. 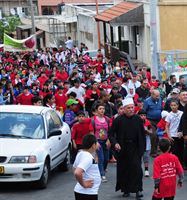 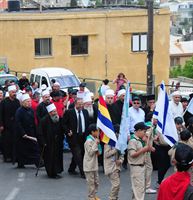