With the motto, “Something can be done about it,” Scientology Volunteer Ministers traveling exhibits or “cavalcades” have been making effective solutions available for a decade. 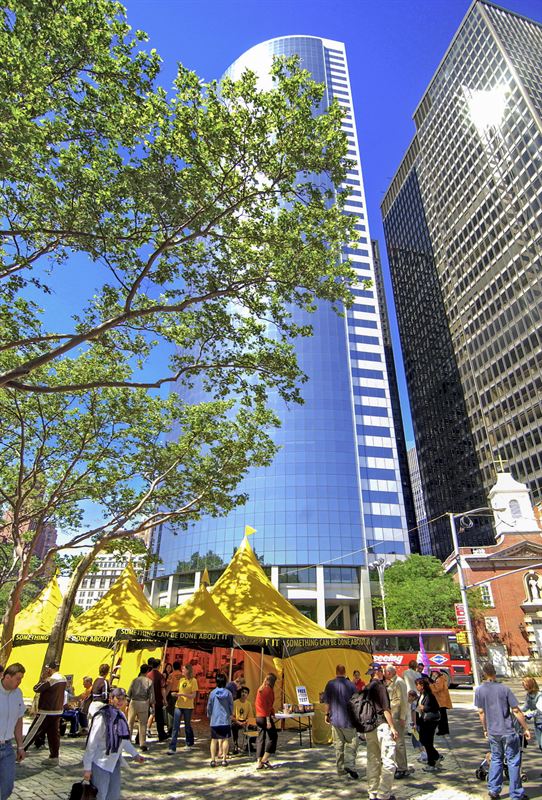 The Volunteer Minister program was developed in 1976. Observing the rapid decline of morality and ethics of the late 1960s and 1970s and soaring crime and drug abuse, L. Ron Hubbard initiated the program to provide tools anyone could use to improve the quality of life for his family, friends and community.

Volunteer Ministers Cavalcade tents are erected in city centers and at sports events, fairs and festivals. Each is equipped to deliver seminars, courses and workshops to hundreds of people at a time, all free of charge and open to everyone.

Those visiting the Volunteer Ministers Cavalcade tent are invited to learn any of 19 different life skills including how to resolve conflicts, salvage relationships, restore honesty and integrity, overcome drug addiction, and achieve targets and goals.

In 2004 and 2005, this was further expanded with Volunteer Ministers Goodwill Tours that travel off the beaten track in Eastern Europe, Latin America, Siberia, the Pacific Islands, South Asia, Africa, the Australian Outback and along the Amazon River.

By applying what they have learned to their friends and families, Volunteer Ministers carry out the intention of the program as expressed by Scientology Founder L. Ron Hubbard: “Of course, if one is going to find fault with something, it implies that he wishes to do something about it and would if he could. If one does not like the crime, cruelty, injustice and violence of this society, he can do something about it. He can become a Volunteer Minister and help civilize it, bring it conscience and kindness and love and freedom from travail by instilling into it trust, decency, honesty and tolerance.” 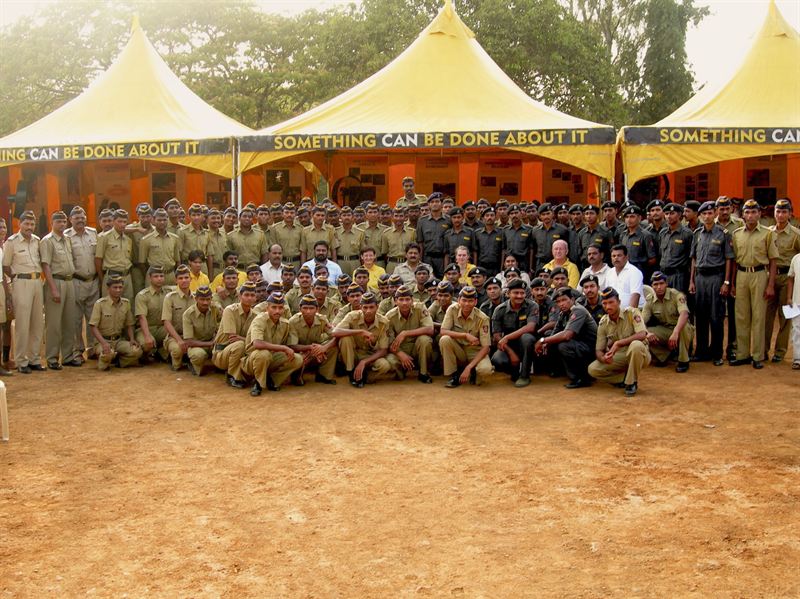 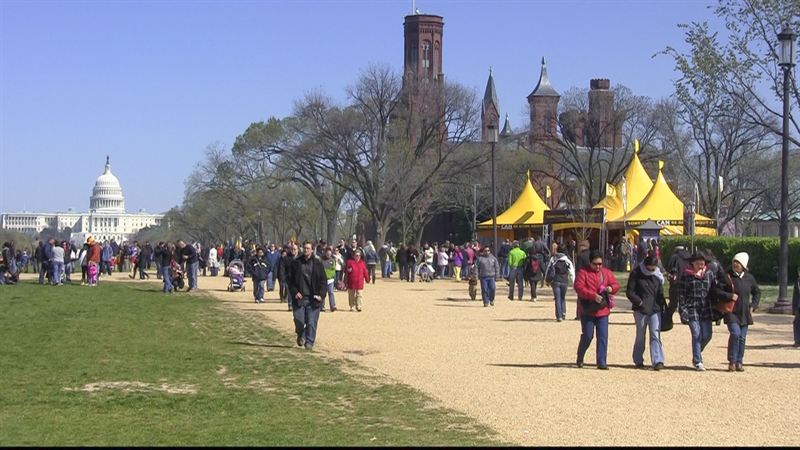 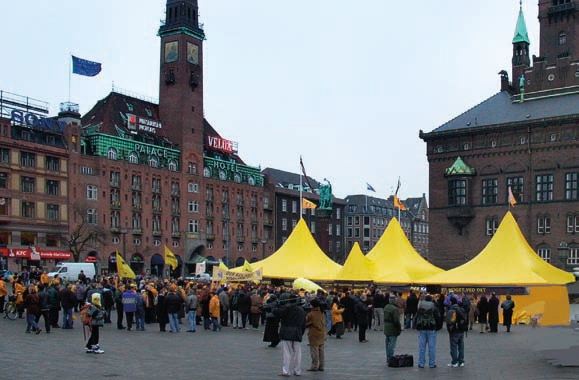 Scientology Volunteer Ministers Cavalcade in the heart of Copenhagen, Denmark