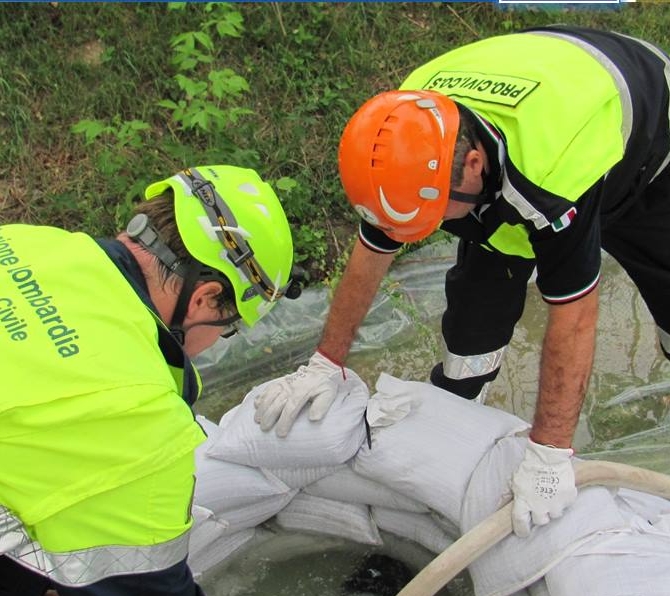 The city of L’Aquila in central Italy presented the Scientology Volunteer Ministers with a plaque in appreciation for their 18,000 volunteer hours spent helping the city and region recover from the 2009 L’Aquila earthquake.

The plaque reads: “For weeks after the earthquake of April 6, 2009, you shared our hopes and fears. The commune of L'Aquila and its citizens will not forget the effective and indispensable help you provided in the field in San Giacomo and Cesaproba [two of the communities most severely affected by the earthquake]. It is thanks to your help that we have been able to resume safe and prosperous lives.”

A Scientology response team left for the area immediately, led by a team of Volunteer Ministers who are also trained civil protection specialists—PROCIVICOS (an acronym that stands for Civil Protection Team of the Scientology Community).

The Scientology Disaster Response Team established refugee camps, constructed temporary housing, distributed emergency rations, ran an ambulance service, helped coordinate medical services, administrated shelters, cared for the sanitation and hygiene of the camps to prevent contagion and epidemics, and even provided tutoring and classes for children whose schools had been destroyed.

In August 2013, the Scientology Volunteer Ministers of PROCIVICOS were also honored by the Padova Provincial Council at a ceremony at the Church of Scientology of Padova. The Council presented the volunteer team with a plaque bearing the following words: “Solidarity and help voluntarily given bear witness to the nobility of the spirit and is the highest expression of civil collaboration.”

In northern Italy, the Volunteer Ministers of PROCIVICOS are part of the civil protection team that guards against damage from flooding, a frequent problem in the region. They are on call to help avert or contend with disasters at home and abroad. PROCIVICOS helped provide civil protection for the August 2013 Turin World Master Games and the 2006 Winter Olympics. In 2010, PROCIVICOS responded to the Haiti earthquake and in 2005 to the South Asia tsunami in Indonesia. 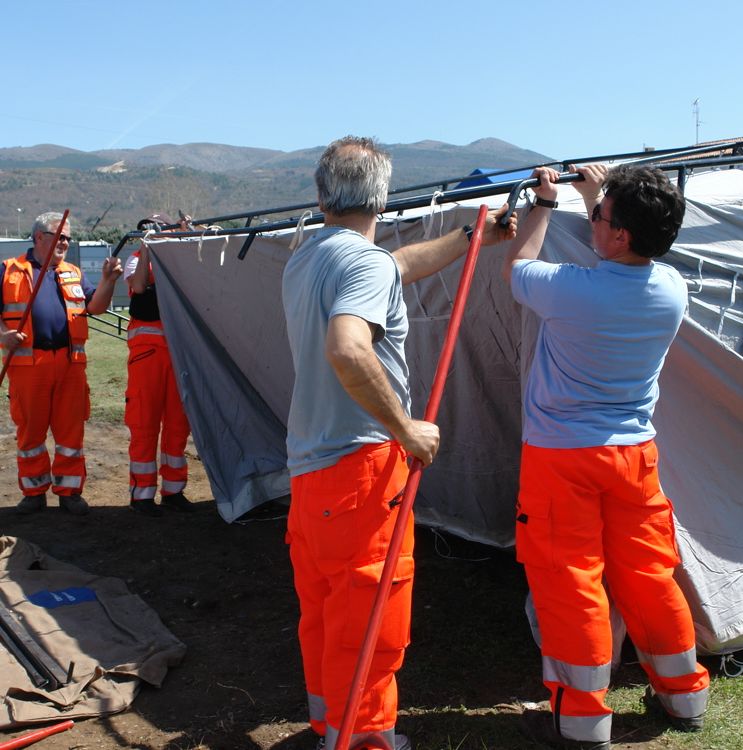 Equipped with effective technology to resolve virtually any life difficulty, Volunteer Ministers live by the motto: “No matter the problem, something can be done about it.”

In creating the Volunteer Ministers program, L. Ron Hubbard wrote, “If one does not like the crime, cruelty, injustice and violence of this society, he can do something about it. He can become a Volunteer Minister and help civilize it, bring it conscience and kindness and love and freedom from travail by instilling into it trust, decency, honesty and tolerance.” 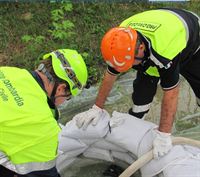 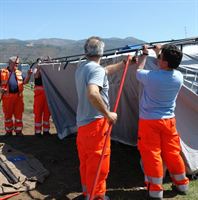