13 March marks the birthday of author, humanitarian and Scientology Founder L. Ron Hubbard with celebrations scheduled throughout the month of March 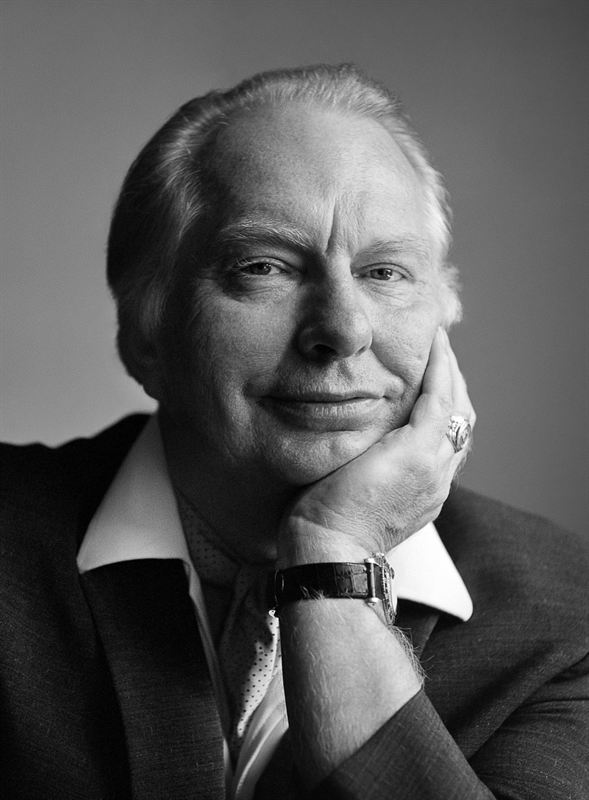 This week, millions across the United States and the world will celebrate March 13th as the birth date of author, humanitarian and Scientology Founder L. Ron Hubbard. Events throughout the week and the rest of March will celebrate the life, works and humanitarian contributions of Mr. Hubbard’s legacy, recognized by some 4,000 awards, proclamations and recognitions from local, state-wide and national leaders from around the world acknowledging the impact of his contributions for his works as an author, humanitarian or the founder of the Scientology religion.

L. Ron Hubbard was born in Tilden, Nebraska on March 13th 1911 and is widely known as the Founder of Dianetics and Scientology. L. Ron Hubbard also became the nation's youngest Eagle Scout in 1924, just 2 weeks after his thirteenth birthday.

By the age of 19, he had traveled over 250,000 miles and became a prolific writer of fiction in the 1930s and 1940s, publishing over 138 short stories, novelettes and novels. His writing funded his research into the mind forming the basis of what later became Dianetics and Scientology.

During World War II, he served as Lieutenant in the US Navy where he saw action in the Atlantic and Pacific. He later attributed his Scouting experience to seeing himself safely through the War - precisely as founder of the Scouting movement Baden-Powell had intended.

After the war, L. Ron Hubbard continued his research into the human mind and on May 9th, 1950 Dianetics: The Modern Science of Mental Health was released and has become one of the best selling self-help books of all time. To date over 20 million copies have been sold and is now available in 50 languages. Shortly after Dianetics came the founding of Scientology in 1952 and what has grown into a worldwide movement that has helped people from all walks of life. 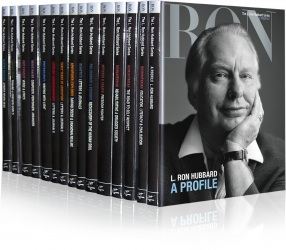 This year celebrated the completion of the complete biographical encyclopedia of Mr. Hubbard’s life – The L. Ron Hubbard Series. The series contains 16 volumes documenting his life and works with over 1,000 photographs of and by L. Ron Hubbard, along with 488 artifacts and 241 illustrations. The non-fiction publisher of Mr. Hubbard’s works has made this new collection available to each public library system throughout the United States. More about the L. Ron Hubbard Series can be viewed online at http://www.lronhubbard.org/books/ron-series/biographical-encyclopedia.html. 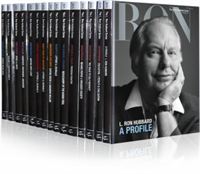