Veteran Brings Truth About Drugs to the Community

Released November 13, 2012, the brochure, Scientology: How We Help—The Truth About Drugs, Creating a Drug-Free World, features a drug education and prevention campaign that gave former addict and veteran the tools to give back to the community. 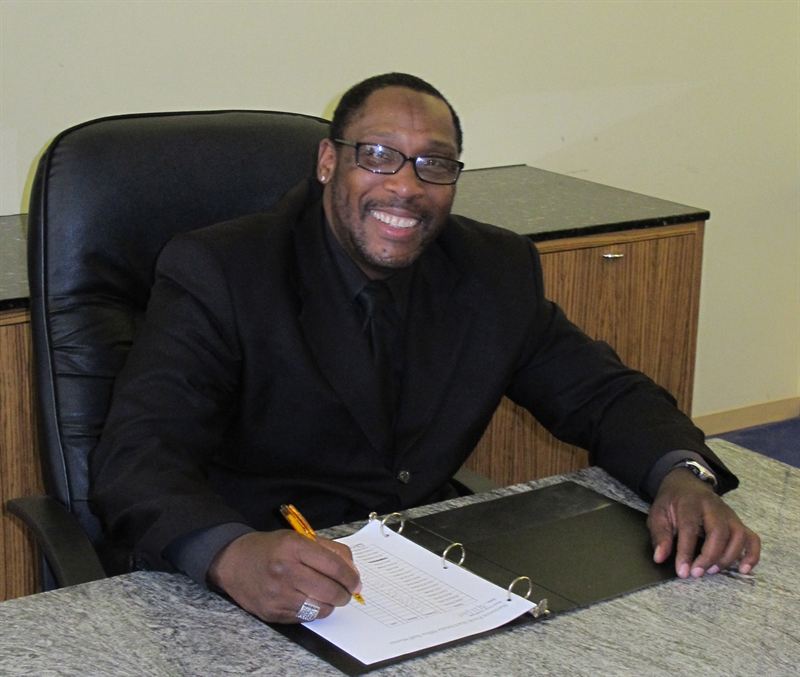 LOS ANGELES—Roger Davis is an expert on drugs. Using them, selling them—and getting people off them.

Founder of an outreach center in South Los Angeles, he learned the truth about drugs the hard way.

Davis was raised in Harlem, New York. After serving six years in the US Army’s 101st Airborne Division, he found the transition back to civilian life nearly impossible. Drugs became his “solution”—a way to escape the nightmares of battle and a dead-end existence on the street. It wasn’t long before he was addicted, and his habit soon propelled him further down the road, to selling drugs and, ultimately, prison.

Doing time gave Davis a break from the world of gangs and an opportunity to consider his options. After prison, he moved to L.A. to build a future for himself and contribute to society rather than let drugs steer him back into the nightmares of his past.

Davis returned to college. He earned an associate degree in early childhood education and certification in various disciplines, including forensic addiction counseling.

He learned of the Truth About Drugs curriculum when he trained along with nearly 200 community and religious leaders last year in a drug education program organized by the Clergy Council of the L.A. County Sheriff’s Department. The training was based on the materials and curriculum developed as part of the Truth About Drugs drug education initiative.

Davis explains why he uses this curriculum: “It’s because it is the best,” he says. “What my students and I really like are the audiovisual products. It is a very rich curriculum that features former drug addicts and dealers talking from experience. The students can use this information. I know this is for real because I was there myself. This is the most effective drug education I have ever seen, and I have seen so much of it that doesn’t work.”

Davis brought the Truth About Drugs program to Victorville Federal Prison in San Bernardino County in Southern California, where he trained 17 inmates as mentors to offer the program to other prisoners. They, in turn, have gone on to train hundreds of inmates.

A prison education department staff member described Davis’s program as “highly successful—the tutors and the students are really receiving valuable information they can apply to their lives.”

“Knowing the truth can really set you free,” says Davis. “I am one of the fortunate who did regain my self-respect and can walk with my head held high. I just want others to join me.”

Active in drug education and prevention for more than two decades, the Church of Scientology has sponsored distribution of millions of booklets, fliers and posters through thousands of drug education activities in communities, schools, churches and the workplace.

The Church of Scientology has published a new brochure, Scientology: How We Help—the Truth About Drugs, Creating a Drug-Free World, to meet requests for more information about the drug education and prevention initiative it sponsors. To read a copy of the brochure, visit the Scientology website. 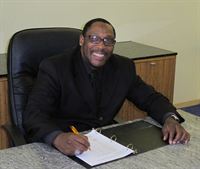