A new Scientology publication, Scientology: How We Help—The Truth About Drugs, Creating a Drug-Free World, was released November 13, 2012 to make stories like those of Dr. Alf Garbutt commonplace the world over. 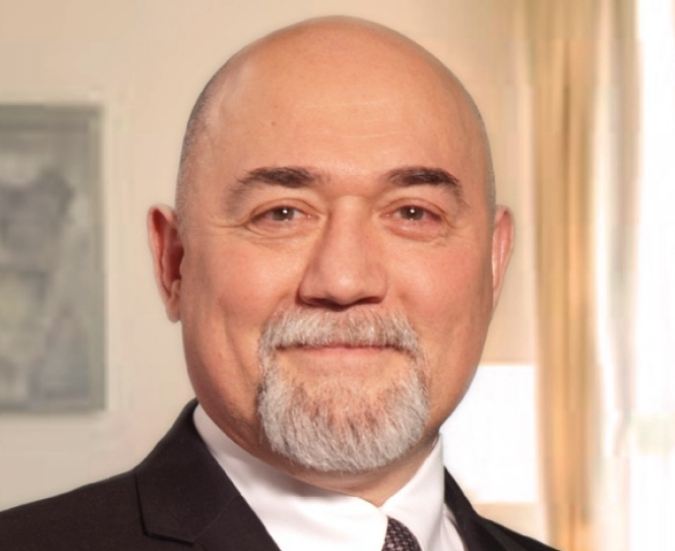 Scientologist Dr. Alf Garbutt, who trained a group of inmates at the Victorville Federal Correctional Complex on the Truth About Drugs curriculum.

A new Scientology publication, Scientology: How We Help—The Truth About Drugs, Creating a Drug-Free World, was released November 13, 2012 to make stories like those of Dr. Alf Garbutt commonplace the world over.

Winner of 19 world martial arts titles, Dr. Alf Garbutt had met his match. The La Crescenta, California, chiropractor and sports medicine specialist was looking for ways to counter the plague of drug abuse and the social chaos it causes, finding the challenge daunting.

“Millions of Americans suffer from drug and alcohol addiction,” he says. “It is hard to stand by not knowing what to do in the face of so much suffering.”

When Garbutt learned of the Truth About Drugs drug education and prevention initiative, he decided it was the tool he was looking for. The program is based on studies showing that when young people learn the truth about drugs—what they really are and what they do—usage rates drop proportionately.

Garbutt helped put the program to the test at Victorville Federal Prison Complex, where he trained a group of inmates who then offer the Truth About Drugs curriculum to their fellow prisoners. Most of the students had been incarcerated for dealing narcotics or other drug-related crimes.

“Meeting these young men and listening to their stories gave me an entirely new perspective,” says Garbutt. “One inmate I trained got into heroin while in the service, working as a military paramedic in Afghanistan. Drugs were his way of dealing with the horrors of war, but his escape became his trap.”

Garbutt was encouraged when he saw how the inmates embraced the program.

“One of the men told me the program was changing the attitudes of the inmates he trained, and he is now looking forward to delivering the Truth About Drugs at home in Utah when he is released in six years,” says Garbutt. “He wants to help kids avoid his mistakes and start life right. The Truth About Drugs empowers people to make the right choices and never have to look back.” 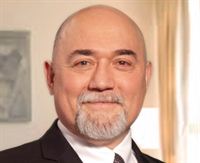