Creed II Gets in the Ring with Conotoxia and Cinkciarz.pl 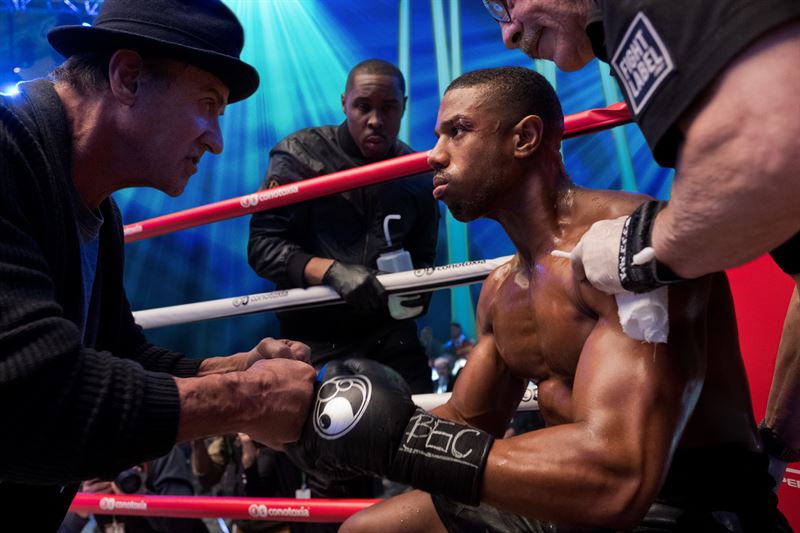 Conotoxia, one of Europe’s most innovative fintech brands, will be featured in the movie Creed II. In anticipation of the film’s release, Conotoxia Holding Group released a special promotional video with stars of the film  Michael B. Jordan and Florian “Big Nasty” Munteanu.

Creed II, the latest installment in the legendary Rocky saga and starring Jordan and Sylvester Stallone, will be distributed theatrically in the U.S. by Metro Goldwyn Mayer Pictures (MGM) on November 21, 2018, and Warner Bros. Pictures will distribute the film internationally. Steven Caple Jr. (The Land) directs from an original story and screenplay written by Juel Taylor and Sylvester Stallone, story by Sascha Penn and Cheo Hodari Coker, based on characters created by Sylvester Stallone. Ryan Coogler, who co-wrote and directed Creed, returns as an executive producer alongside Michael B. Jordan and Guy Riedel. The film is produced by Irwin Winkler, Charles Winkler, William Chartoff, David Winkler, Kevin King-Templeton, and Sylvester Stallone.

Conotoxia will be featured around the boxing ring during the climactic, final battle between Adonis Creed and Viktor Drago.

“The business side of our involvement with Creed II is clear: global brand exposure, associated with an exciting film featuring huge Hollywood stars, like Sylvester Stallone and Dolph Lundgren,”  said Marcin Pioro, CEO and owner of both Conotoxia and Cinkciarz.pl.

The promotional video featuring Jordan and Munteanu, inviting audiences to see Creed II, will be played in cinemas and promoted across the social media channels of Conotoxia and Cinkciarz.pl.

Watch the trailer for Creed II and the promotional video of Conotoxia and Cinkciarz.pl.