Clas Ohlson in Mall of Scandinavia has now opened 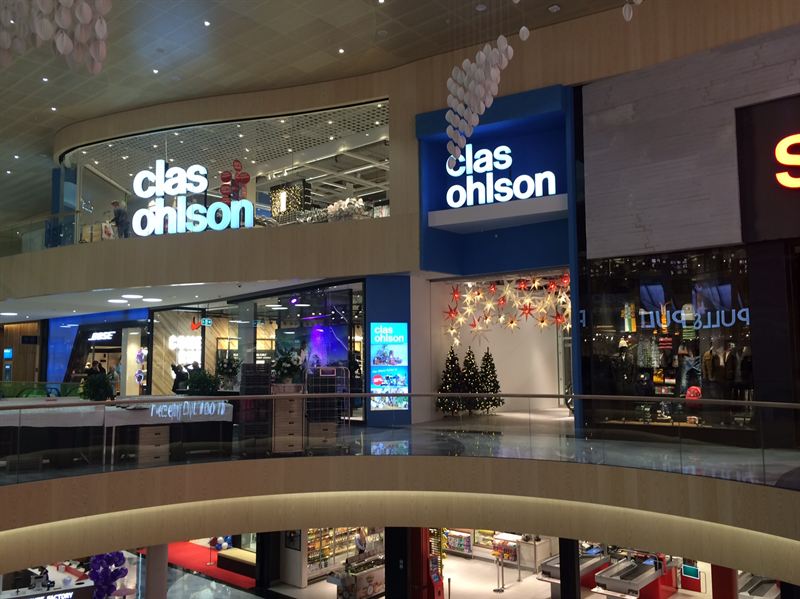 In connection with yesterday’s grand opening of the biggest shopping centre in the Nordics, Mall of Scandinavia, Solna, Stockholm, Sweden, Clas Ohlson opened its 204th store.

The interest was high when the media and other invited guests yesterday had the opportunity to participate in the grand opening of the new shopping centre, not least when it finally opened up for customers later in the evening.

“I think it is fantastic that we have the ability to continue to grow in the Swedish market where we already are present in many attractive locations in city centres and shopping centres. It is not least inspiring to be part of Mall of Scandinavia’s journey from the very beginning. Our staff have done a great job getting everything in place for the opening and we are very excited to welcome our customers to the store,” says Nina Lindfors, Country Manager Sweden at Clas Ohlson.

In the 2015/16 financial year, Clas Ohlson plans to establish 10-15 new stores. So far this year seven new stores have been opened and the number of future stores contracted amounts to nine stores. Clas Ohlson currently offers online shopping in all five markets and has a total of 204 stores, of which 83 in Sweden, 74 in Norway, 34 in Finland, 12 in the UK and one franchise store in Dubai.

Clas Ohlson was founded in 1918 as a mail order business based in Insjön, Sweden. Today, the company offers products and services for the small everyday practical problems, in five countries via its over 200 stores and web shops. Clas Ohlson offers a wide range of affordable products in five product areas: Hardware, Electrical, Home, Multimedia and Leisure. The company is listed on the Nasdaq Stockholm, has sales of 7.5 billion SEK and over 4,700 employees. Visit Clas Ohlson at www.clasohlson.com.

Clas Ohlson was founded in 1918 as a mail order business in Insjön, Sweden. Today we are a retail company with customers in five markets, approximately 4,500 co-workers and annual sales of approximately 8.8 billion SEK. Our share is listed on Nasdaq Stockholm. A lot has happened since the start in 1918, but one thing has remained the same over the years; that we want to help and inspire people to improve their everyday lives by offering smart, simple, practical solutions at attractive prices. Visit about.clasohlson.com/en to read about us and our passion for simplifying life in all kinds of homes. 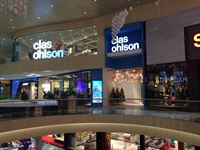