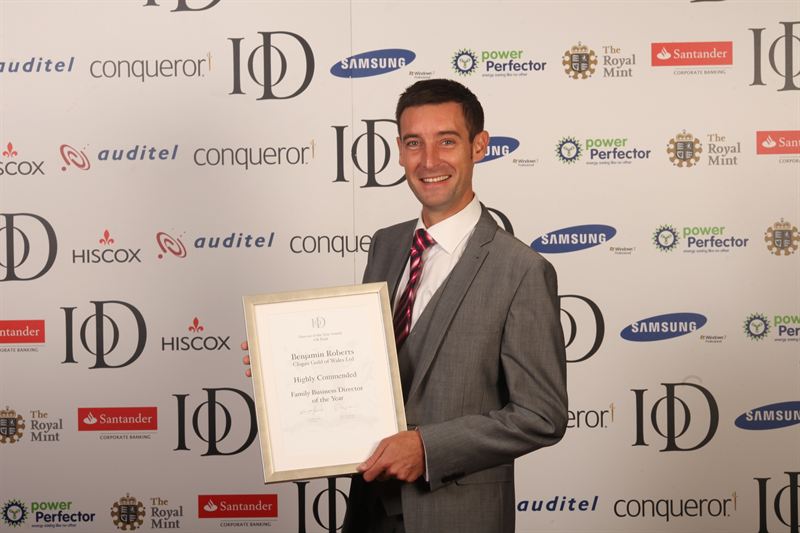 Held on Friday at Hyde Park, London, the awards ceremony celebrated the very best in British business. Ben was named a finalist back in July, amongst five other business talents from across the UK, and fell just short of claiming the coveted title.

After being awarded Young Director of the Year – North Wales, at the regional IoD Awards in April 2011, Ben was entitled to enter the UK Final awards, held last week.