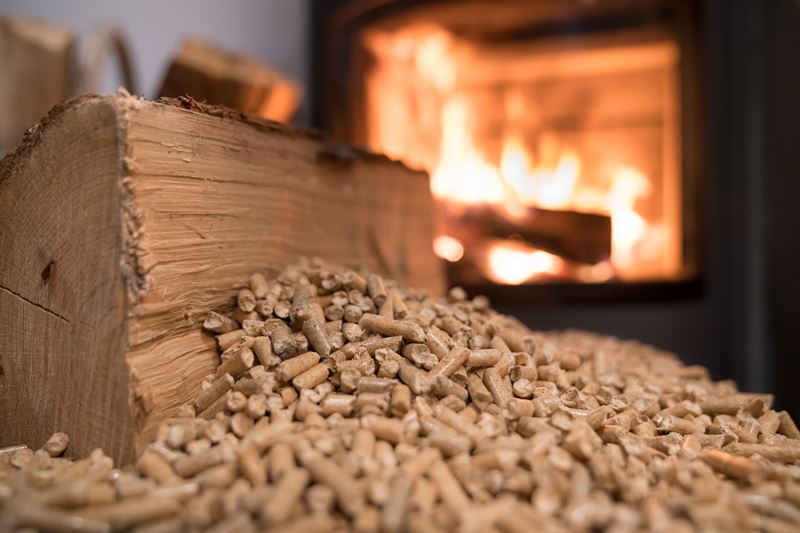 EASAC welcomes the Joint Research Centre’s weighty analysis of the “Use of woody biomass for energy” released this week. The report brings welcome clarity into the active debate on the sustainability of forest-based bioenergy. EASAC scientists have long been studying the answer to the fundamental, question “whether and, if so when, can woody biomass from forests contribute to climate change mitigation” This is, after all, the purpose of the European Renewable Energy Directive.

The message emerging from our many publications and debates is that the urgency of the climate crisis requires that any renewable energy technology must succeed in reducing atmospheric levels of carbon dioxide soon enough to help meet the targets of the Paris Agreement. With average warming already over 1oC, it appears to EASAC’s scientists that a ‘renewable’ energy that actually increases atmospheric CO2 for decades merely contributes to overshooting the 1.5o C – 2o C targets. Such technology is not effective in mitigating climate change and may even increase the risk of dangerous climate change.

The JRC report is extremely helpful in clarifying where current bioenergy operations reside against this fundamental and common-sense performance measure. In their report, JRC classifies different sources of bioenergy feedstock according to the length of time before they “are likely to achieve carbon emission savings compared to fossil fuels” into short (1-2 decades), likely medium (3-5 decades), unlikely medium (over 5 decades) and long-term (over a century or never). Helpfully, the report describes the types of feedstocks that belong to each of these categories. Since the origin of the JRC review was to inform the EU’s Biodiversity Strategy for 2030, the report also very helpfully assesses the biodiversity risk of different feedstocks and harvesting practices.

“The JRC report allows us to assess different sources of biomass from a climate perspective. Unfortunately, this confirms our worst fears that most of the current biomass in coal conversions is in the worst categories. As EASAC has repeatedly pointed out, accounting rules and public subsidies have led to an industry that is reducing even further our chances of meeting Paris Agreement targets”, comments EASAC President Christina Moberg.

EASAC finds it highly significant that the only scenario with neutral or positive biodiversity impact that has short-term carbon impacts is burning fine woody debris from coniferous forests (typically twigs and low-diameter branches). And even then, JRC state that enough of this material should be left onsite to maintain soil carbon and fertility. The next category of carbon emission savings between 3-5 decades (with neutral or positive biodiversity impacts) is limited to “former agricultural land and afforestation with other planted land managed with low intensity”. (see Figure below from page 9 of the executive summary of the JRC Report available at https://publications.jrc.ec.europa.eu/repository/bitstream/JRC122719/jrc-forest-bioenergy-study-2021-final_online.pdf).In our 2019 paper (DOI: 10.1111/gcbb.12643) members of EASAC’s Environment Steering Panel stated that current biomass policy had led to “…an expensive policy which is increasing atmospheric levels of CO2 and worsening rather than mitigating climate change for indeterminate periods of time...” We recommended that policy be reformed to require that “existing and new operators limit feedstocks to those that have payback periods compatible with the Paris Agreement targets”.
EASAC therefore congratulates the JRC for their quantitative work which has shown how far current practice departs from the EU’s and the world’s climate objectives, and the scale of the challenge facing our regulators in implementing the Green Deal in a way that is positive to both biodiversity and climate.

“The JRC shows how the billions in public subsidy for biomass conversions are worsening carbon emissions for many decades. We must pay more attention to the science and ensure public subsidies focus on low carbon energy technologies that actually mitigate climate change”, concludes Michael Norton, EASAC’s Environment Programme Director. “The report provides the detailed understanding to enable policymakers to reform the Renewable Energy Directive, and to require operators receiving public subsidies to limit their feedstocks to categories in the short-term category for carbon accounting while minimising adverse effects on biodiversity.”