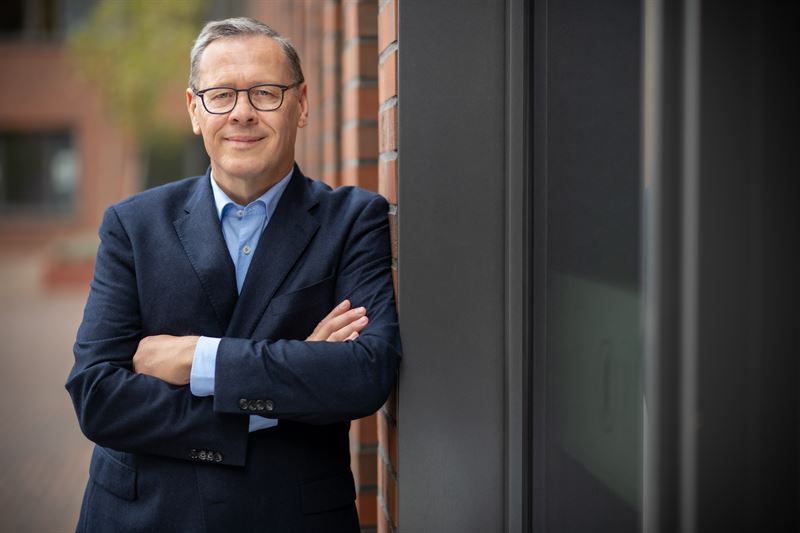 The Scenario Framework for the Gas Network Development Plan (NDP) 2022-2032 published today by the German transmission system operators (TSOs) stresses the importance of integrating hydrogen, biomethane and synthetic methane into the gas infrastructure.

The Scenario Framework is the first step in drawing up the Gas Network Development Plan 2022- 2032. The document outlines the development of gas and hydrogen demand until 2032 while also providing an outlook until 2050. It is based on an adjusted TM95* scenario taken from the Integrated Energy Transition Study by the German Energy Agency (dena). In this scenario, gaseous energy sources make a significant contribution to decarbonisation. The modelling variants are based on a demand-oriented development of gas consumption and transmission as required for stable and reliable energy supplies.

For the Gas Network Development Plan 2022-2032, the transmission system operators conducted their Hydrogen Generation and Demand (Wasserstoff Erzeugung und Bedarf - WEB) market survey for the second time. The market partners reported 500 hydrogen projects, many times more than two years ago. FNB Gas Chairman Dr Thomas Gößmann: "The enormous number of projects clearly shows that we have to provide a hydrogen infrastructure at an early stage. This is the only way we can make the energy system fit for the future and achieve Germany's ambitious climate protection goals."

In their last Gas Network Development Plan 2020-2030, the transmission system operators’ plans already showed that Germany needs a hydrogen infrastructure which can be built from the existing natural gas network. In addition to the hydrogen requirements of 191 TWh for the period up to 2032, requirements totalling 342 TWh for 2040 and 476 TWh for 2050 were also reported in the current WEB market survey.

Inga Posch, FNB Gas Managing Director, said: "Hydrogen and green gases play a central role in the energy transition. Without them, the decarbonisation of the industry, transport and buildings sectors is simply inconceivable."

The transmission system operators point out that the development of gas demand will be stable until 2032, the target year of the planning period. Therefore, the infrastructure will continue to be of great importance. In order to be able to guarantee a reliable supply of gas to their customers, the TSOs also take additional demand and connection requests into account for their assumptions.

The consultation on the Scenario Framework for the Gas NDP 2022-2032 will run from 21 June to
16 July 2021. The accompanying workshop, to which all market participants are invited, will take place as a digital event on 1 July 2021. An English translation of the Scenario Framework for the NDP Gas 2022-2032 will be published and simultaneous interpretation into English will be provided at the workshop.

The transmission system operators point out that until the end of the consultation period, foreign network and storage operators can provide further information on the distribution of hydrogen sources and submit applications according to sections 38 and 39 of the Gas Network Access Ordinance (GasNZV).

After the consultation period, the comments received will be analysed and incorporated into the 2022 Scenario Framework.

For more information, go to www.fnb-gas.de and the Gas NDP database.

*Technology mix scenario, reduction of emissions by 95% by 2050 adjusted by TSOs to take into account current developments.

The Berlin-based association Vereinigung der FernleitungsnetzbetreiberGas e.V. (FNB Gas) was founded in 2012 by the German gas transmission system operators (TSOs), i.e. the network companies operating the major supra-regional and cross-border gas transportation pipelines. One key focus of the association's activities is the Gas Network Development Plan, which has been drawn up annually by the TSOs since 2012. The association also acts as a central point of contact for policymakers, the media and the general public on behalf of its members.