Change of Chairman of Board of Corral Petroleum Holdings AB

Preem AB announces new Chairman of its Board

Preem AB is pleased to announce the appointment of Jason Milazzo as the new Chairman of its Board. Jason Milazzo, has been Vice Chairman of the Board since 2009, and he succeeds Mohammed Al-Amoudi.

Preem would like to convey its strong appreciation to Mohammed Al-Amoudi. His leadership, expertise and dedication to the company over more than 20 years have been invaluable for Preem.

Jason Milazzo, an American and British citizen, graduated from Cornell University with a Master’s degree in 1992. Mr. Milazzo is a highly experienced and well-regarded business leader with a broad background across multiple industry sectors, and with a particular focus on the natural resources sector. Prior to joining Mohammed Al-Amoudi nearly 10 years ago, Mr. Milazzo spent two decades in investment banking, primarily at Morgan Stanley where he held a number of senior levels positions to include Global Head of the Corporate Finance Group.

No further confirmed information in the matter of Sheikh Mohammed Al-Amoundi, ultimate sole shareholder of Corral Petroleum, is available to us at the date of this report. We are unable to provide further comments other than to say that Corral Petroleum Holdings and its subsidiaries are operating normally and remain unaffected by this involvement. 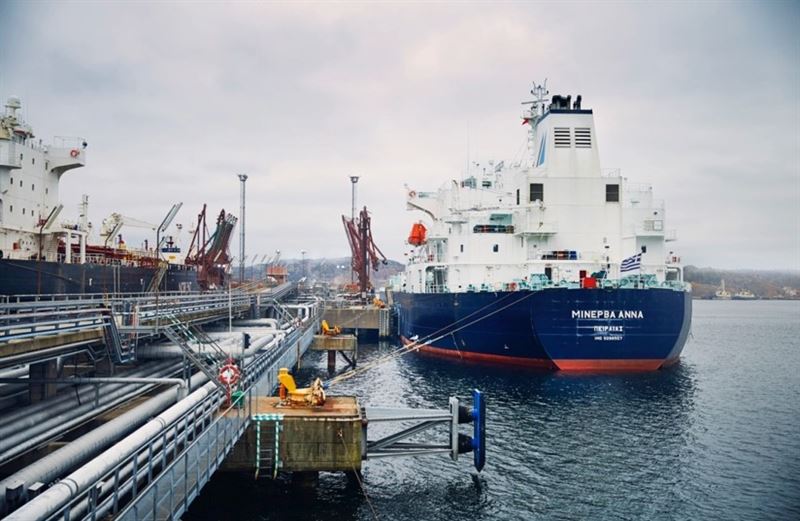