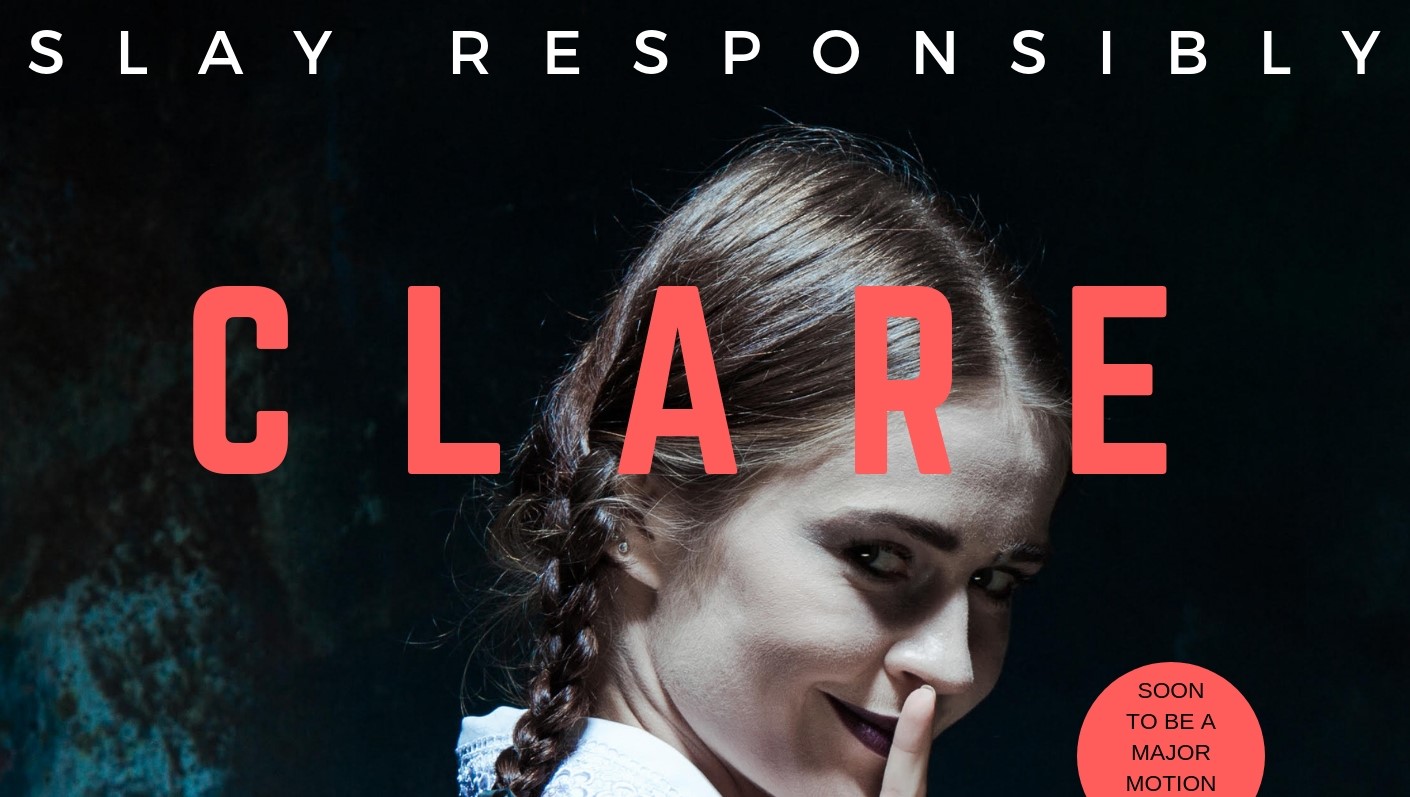 LOS ANGELES, CA (September 5, 2018) – David Chackler and Dave Sereny announced today that the company will produce and finance a film based on the novel CLARE AT 16, the first of a proposed six-book series from bestselling author Don Roff. The project will be produced through Chackler’s production company, Dead Rabbit Films.

CLARE AT 16 tells the story of Clare Bleecker, a sixteen-year-old girl who attends catholic school. To the world, she appears to be a normal teenager, an animal lover, and devout vegan living with her grandparents, but like the town she lives in, Clare is more than she appears to be. Underneath her reserved appearance lives a sociopath with dissociative identity disorder -- a serial killer.

The film will be written and directed by Mark Pavia (Stephen King’s “The Night Flier” and “Fender Bender”). Don Roff’s prior novel “Snowblind”, a chilling tale about US Army Rangers snowbound in a haunted lodge, is currently being developed into a major motion picture. Roff’s also well-known for his best-selling monster hit “Zombies: A Record of the Year of Infection”, published by Chronicle Books/Simon Schuster UK.  David Chackler (Co-Producer of John Carpenter’s “Village of the Damned” and Tom Holland’s “Twisted Tales” series), and Dave Sereny will serve as Executive Producers on the film, with Dennis DeFrehn attached to produce. Nadia Redler ("Fear X" and "Fender Bender") will also serve as an executive producer.