Cybercom is an IT consulting company that assists leading companies and organisations to benefit from the opportunities of the connected world. The company’s areas of expertise span the entire ecosystem of communications services. Cybercom’s domestic market is the Nordic region, and in addition the company offers global delivery capacity for local and international business. Cybercom was founded in 1995. Find out more at www.cybercom.com.

Cybercom has developed True Colors, an app intended to demonstrate that external attributes influence how people perceive each other. Cybercom wanted to use a filmed social experiment to highlight the problem of unintentional bias and the importance of diversity in the IT industry.There are many different factors behind the low proportion of women in the IT sector. Cybercom wanted to use a filmed experiment to reveal that unintentional bias is one of these, and it developed an augmented reality (AR) app called True Colors for the test. “We strive to create a workplace for everyone at 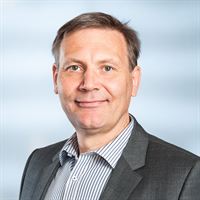 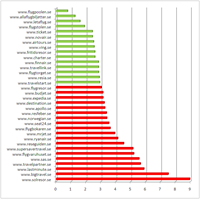 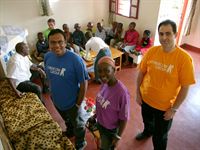 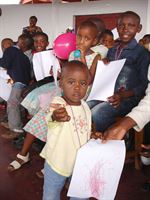 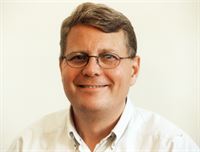