I am delighted to present my first newsletter as CEO for Cyxone. The first month in the company has been intense, exciting and interesting. I am busy getting to kno 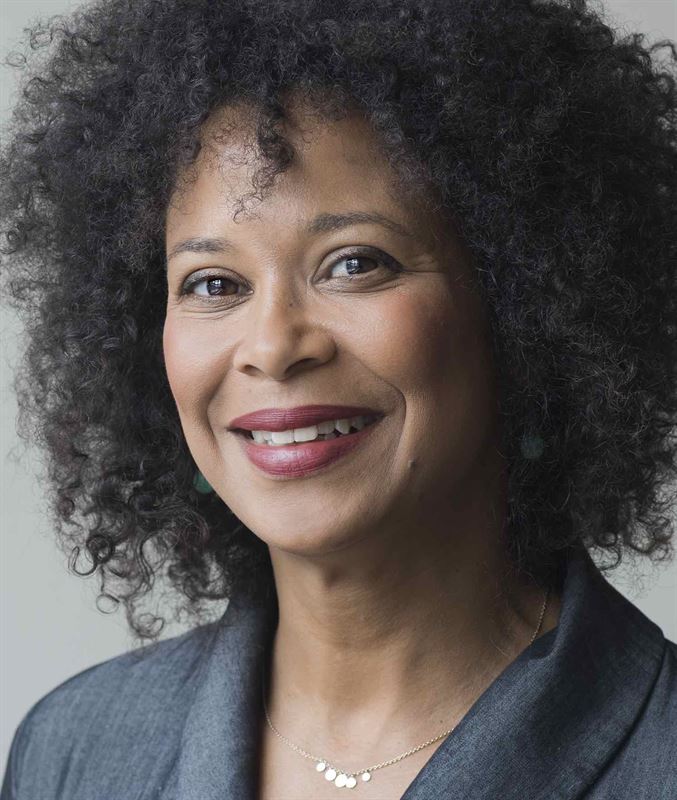 w the company’s projects and partners with support from an excellent team of skilled and competent people who I am also getting to know. I am really looking forward to the upcoming journey!
Since I joined the company 1st of June we have increased activities substantially. Filing of new patents and entering the development agreement with Dr Kalev Kask were two great milestones that build a solid platform allowing us to expand our development projects – and with that lay the foundation for an increase in the company value. The entire team is working hard to move the company to the next level.

Although summer is upon us our activities will continue through the summer months to maintain the current momentum, and in August we will be back with a full agenda. I look forward to keeping you updated on all our activities ahead. My ambition is to issue newsletters on a regular basis and you can expect to hear more after summer.

Wishing you all a nice and relaxing summer!

The toxicological studies which were initiated in January will soon be ready to be analyzed, a process that will take additional time, as in-depth analyses are required. So far, we can conclude that all has gone smoothly and according to plan.

Aptuit are ready to take up the capsulation work as soon as the new substance is produced, and the work is progressing as planned.

The planning of the phase IIb study for rheumatoid arthritis (RA) is moving forward and enrolment of the first patient is expected to take place during the first quarter of 2021. During spring this year we received approval from the Ethical Committee in Estonia for the planned study, which means that we now have ethical approvals in three countries (Ukraine, Poland and Estonia). Currently, documentation necessary for seeking approval from regulatory authorities and for contracting clinical sites is in preparation, and selection of clinical site are in progress.

The preparatory work necessary for the phase I study with oral administration of our MS drug candidate T20K is progressing according to plan. Before initiating the second study in humans,   complementary preclinical studies to understand how the orally administered substance is absorbed and distributed are needed. This work is currently ongoing, and the plans for toxicological studies   required for regulatory approval are in making. Results and plans will be further communicated when available.
Earlier this Spring we announced that the Medical University in Vienna filed an additional patent application for extended patent protection of T20K, which is included in Cyxone’s license agreement with the university. It is the Medical University in Vienna that owns the patents, but Cyxone has the rights to all future revenues.

In June Cyxone filed four new patent applications following new innovation achievements. If the patents are approved, the company will have stronger and extended patent protection including therapeutic scope, manufacturing and formulation processes. The intellectual property (IP) of the company, such as patents, is strategically important as it increases the value of the company and attracts investors and potential collaboration and licensing partners.

Cyxone recently announced entering a development agreement with the scientist and entrepreneur Dr Kalev Kask. The agreement covers a collaboration to jointly develop a new treatment for serious disease syndroms in connection with infections such as Covid-19. Dr Kask has the right to subscribe to a total of 4,908,028 shares in Cyxone in one or several private placements in the period up to 1 October 2020. The subscription price shall initially be SEK 4.45. The investment option is part of the negotiated payment to Dr Kask for acquiring the exclusive rights to a new patent application for which he is the inventor. This patent application is considered to be instrumental for building value in the parties’ joint project to develop a new treatment for Covid-19. If the development of the drug candidate will be successful, Dr Kask will also receive royalties of the net revenue generated through the use of a potentially approved patent, and if the product will reach the market.

We are currently reshaping our SAB to strengthen our projects in the scientific community. We are in discussions with potential candidates to join our SAB, and we are happy to welcome two new members: Dr Maarten Kraan as Senior Scientific Advis

or for our RA project and Professor Rikard Holmdahl as Senior Scientific Advisor for both projects in autoimmune diseases.
Dr Kraan brings extensive experience and expertise in the field of rheumatology. He holds a medical degree and  a PhD in immunology from Leiden University, and he also holds a board certification in Rheumatology. During his career in the pharmaceutical industry he has held several management positions within preclinical and clinical development and regulatory affairs in both large and small pharmaceutical companies in both Europe and USA.

Professor Rikard Holmdahl brings extensive experience and expertise in the field of immunology and autoimmune diseases. He holds a medical degree and PhD in immunology from Uppsala University and has held several senior scientific positions within academia. Since 2008 he holds the position as professor at Karolinska Institute (KI) in Stockholm, and since 2014 he is a member of the Nobel Assembly. In addition to his position at KI, he is also a scientific advisor and consultant for biotech and biomedical companies. Professor Holmdahl was involved in the early development of Rabeximod together with OxyPharma.

Dr Carsten Gründemann has decided to leave our SAB as he recently has taken up a new position. Dr Gründemann was one of the inventors of T20K and we would like to take this opportunity to thank him for his valuable support during the years. 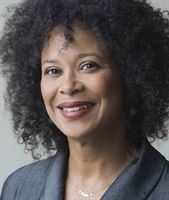