Winners of the Denniz Pop Awards 2016

Chosen by Max Martin, Rami Yacoub, Tove Lo and their fellow jury members the winners of the most prestigious Swedish music prize, the Denniz Pop Awards, were appointed this past weekend. The awarded rookie in the category Artist/Band was talented artist and songwriter Alessandra Günthardt. The prize for Rookie Songwriter/Producer was given to the songwriter team behind 'Lush Life' - Swedish artist Zara Larsson’s hit song. 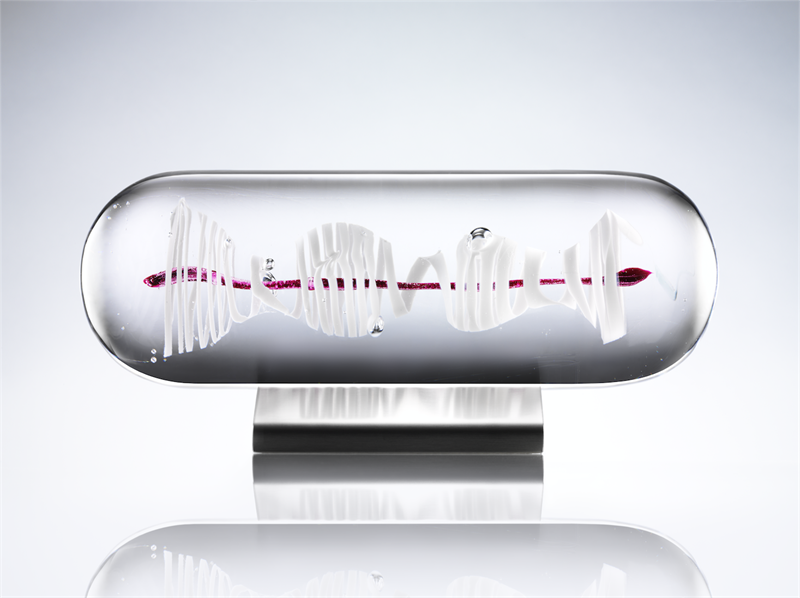 At the awards ceremony this past weekend in Stockholm the awards were presented to: 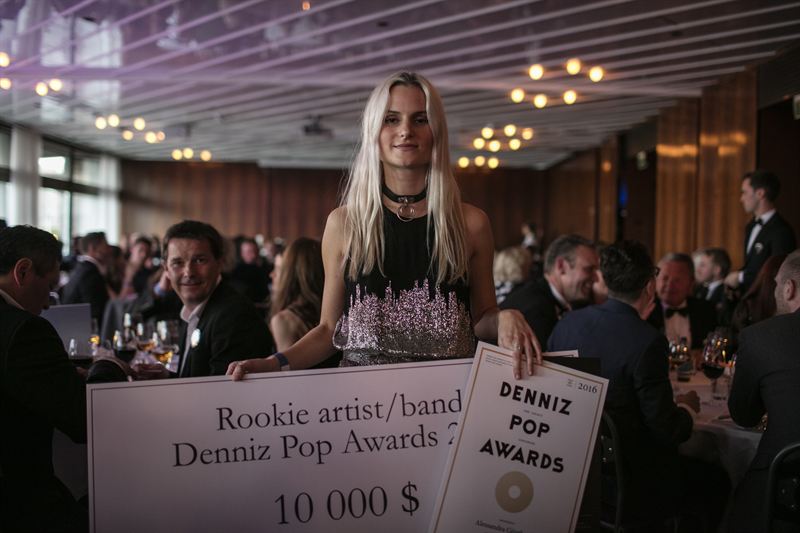 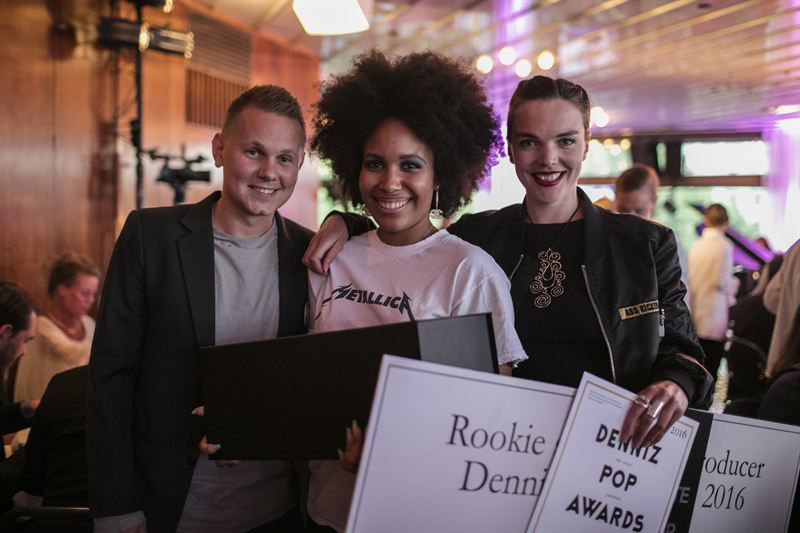 Rookie Songwriter/Producer of the year - Iman, Linnea and Emanuel
Songwriting trio Iman Conta Hultén, Linnea Södahl and Emanuel Abrahamsson is part of the team behind Zara Larsson’s hit song ‘Lush Life’ – a song that up to now’s had 370 million streams only on Spotify and has contributed to boosting the Swedish singer’s international career. 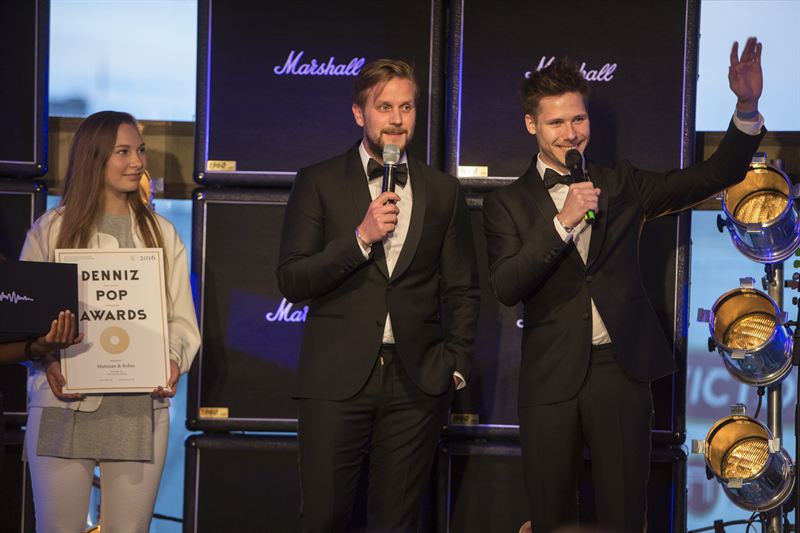 The Grand Prize (for international success of the year)- Mattman & Robin
The songwriting and producer duo Mattman & Robin has been working, and gained world success, with artists like Taylor Swift, Selena Gomez and Gwen Stefani. During this last year Mattman & Robin have climbed charts, as producers and songwriters, with songs like ‘Close’ (Nick Jonas ft Tove Lo) and ‘Cake by the Ocean’ (DNCE). Earlier this year they were awarded a Grammy for Album of the Year with Taylor Swift’s ‘1989’. 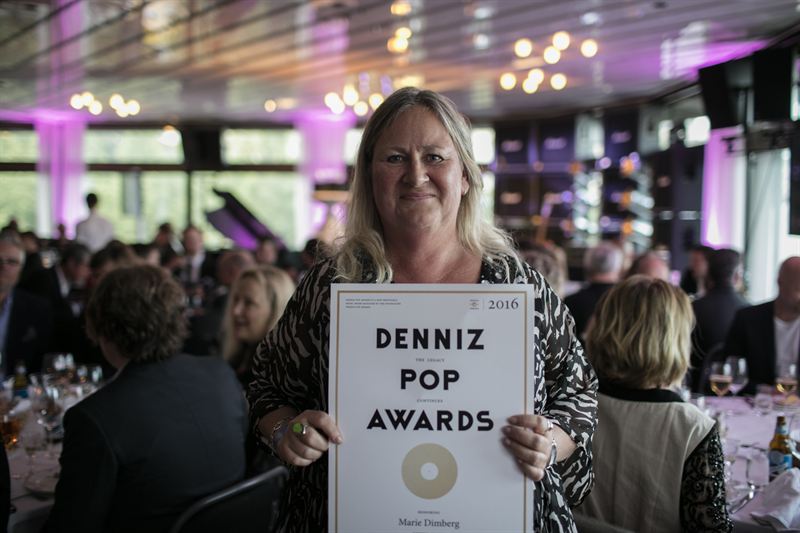 MVP - Marie Dimberg
The MVP prize of the year was awarded manager Marie Dimberg. Since the 80s she’s been working in and influenced Swedish music life and music export. Marie started her career in record companies and later started a management for Swedish international success band Roxette.

The two rookie prizes come with a prize sum of 10 000 dollar each and, like the other prizes, the honor. At the Denniz Pop Awards charity dinner in Stockholm the music business was gathered to celebrate the winners.

Through the MVP and Grand Prize Awards, Denniz Pop Awards aim to recognize both the unsung heroes and those who have made an outstanding contribution to promote Swedish music internationally. Equally as important is to raise money for the Denniz Pop Foundation supporting Radiumhemmet (Sweden’s first cancer treatment facility). The Denniz Pop Awards was founded in 2013 and is financed by donations, sponsors and a yearly charity event. Find more information at dennizpopawards.com.