Tel Aviv’s master plan to become one of the most popular urban destinations in the world.

Following a successful year of tourism in 2019, Tel Aviv looks ahead and plans to be one of the main travel destinations by 2030. The Tel Aviv Municipality has launched a plan that looks at the entire tourism industry in order to achieve their goal. This includes developing tourism infrastructure, customize the brand marketing and build more hotels while at the same time respecting the residents and their needs. 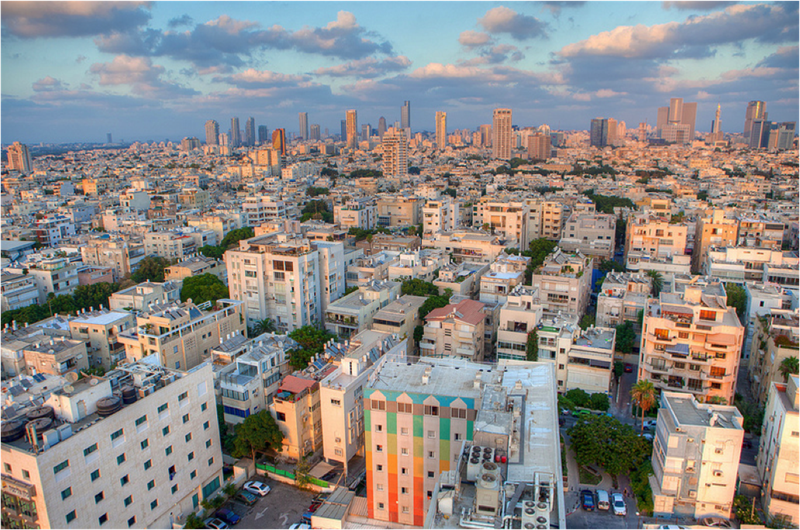 Tel Aviv is Israel’s second largest city and is located on the western coast by the Mediterranean Sea. Last year the city had a surge in tourism, mainly due to Israel being the host of the Eurovision Song Contest. It was the largest international event that has ever taken place in Tel Aviv, which increased the total number of tourists to a record number of 4,9 million. The increase in tourism is also due to the added direct flights to the city, as well as more booked hotel rooms in general.

“In the past few years, we have been witnessing a tourism miracle. Tel Aviv-Yafo used to be a small city that only few tourists visited. It remains a small city, but one whose name is now recognized globally and many people want to experience. This Master Plan aims to sustain the tourism boom, manage it prudently and plan wisely for the future. Tourism in Tel Aviv-Yafo is a highly important economic engine for the city and the entire metropolitan area”, says Ron Huldai, Mayor of Tel Aviv-Yafo.

The goal to become an urban destination rests on three pillars: the old city (Jaffa), the new city (Tel Aviv) and its incredible mile long beach. In order to further position Tel Aviv as the obvious holiday destination choice, it is key to customize the marketing-and branding strategies to reach the target audience. It is also important to get to know the audience to be able to set a strategy in how they could potentially contribute to the tourism development.

In order to regulate the market for the tourists, several hotels and old office buildings will in the upcoming decade be converted into hotels. This is a result of the increasing number of tourists renting lodging in Tel Aviv. Furthermore, the tourism infrastructure will be developed to improve the tourist experience in the city. All necessary information about tourist attractions will be available and accessible at guiding facilities, information centers and transportation infrastructure such as bus- and train stations.

Tel Aviv Global is responsible for the tourism development in Tel Aviv, and will expand their organizational structure with two more functions: the Tourism Product Development Department and the Hotel and Alternative Accommodations Development Department. The aim is to increase the budget by using a business approach as well as establishing routines for the tourism management. It is however of great importance to find a balance between tourism growth and the preservation of neighborhoods and communities within the city. Therefore, Tel Aviv’s residents and their needs have respectfully been taken into consideration when developing the master plan and its implementation.

Experience the unique Israel - Visit Tel Aviv, the Party and Beach city of the Mediterranean that never sleeps - Stroll around fascinated Jerusalem with its three world religions - Float on the healthy Dead Sea - Swim with dolphins and snorkel in the Red Sea coral reef at Eilat - Walk in Jesus footprints in the Holy Land - Hike in the Galilee with its astonishing nature.