For the sixth time, Qatar Airways was awarded as Best Intercontinental Airlines in the prestigious Grand Travel Award, voted by the travel industry in Sweden. The gala, which is arranged by the trade magazine Travel News, was traditionally held at the Grand Hôtel in Stockholm during yesterday evening.

Five-star Qatar Airways has a total of 71 flights from the Nordic countries each week, including 18 from Copenhagen, 18 from Stockholm, 14 from Helsinki, 14 from Oslo and 7 from Gothenburg.

- It's incredibly fun to win this prize for the sixth time! It is really a proof that all our employees, both on the ground and in the air, partners and agents do their job in the best possible way. Our excellent results also give us the opportunity to constantly grow and become even better here in our local market. During the year we increased capacity on almost all of our departures and we look forward to another exciting year, ”says Christian Deresjö, Country Manager Scandinavia, Finland & Baltic States for Qatar Airways. 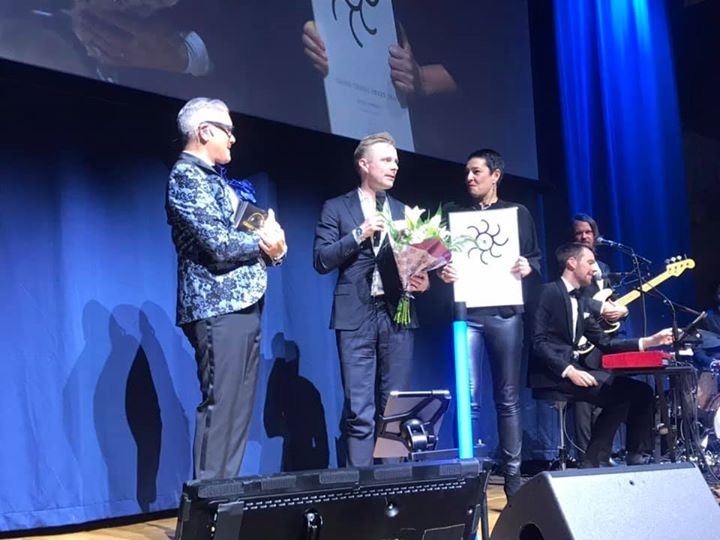 About Qatar Airways
Qatar Airways, the national carrier of the State of Qatar, is celebrating more than 20 years of Going Places Together with travellers across its more than 160 business and leisure destinations on board a modern fleet of more than 250 aircraft. The world’s fastest-growing airline will add a number of exciting new destinations to its growing network in 2020, including Osaka, Japan; Santorini, Greece; Dubrovnik, Croatia; Almaty and Nur-Sultan, Kazakhstan; Accra, Ghana; Cebu, Philippines; Lyon, France; Trabzon, Turkey; Siem Reap, Cambodia and Luanda, Angola. 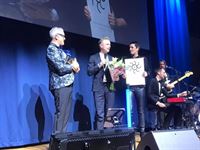