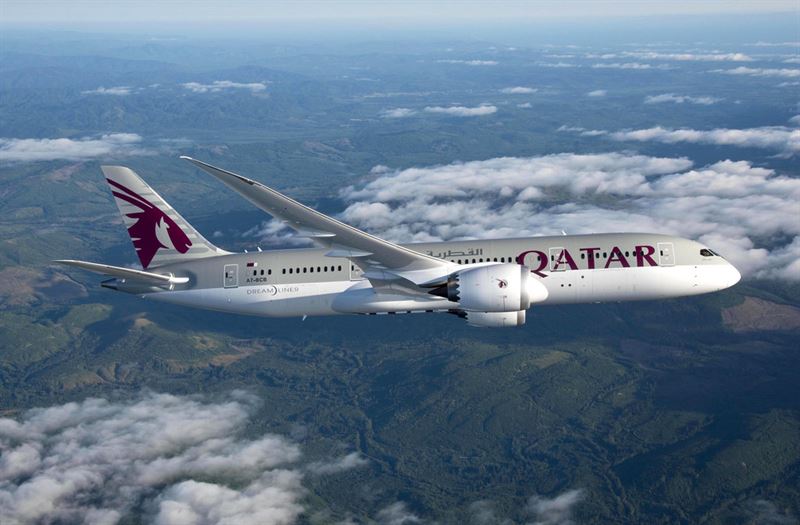 Qatar Airways Group Chief Executive, H.E. Mr. Akbar Al Baker, said: “Qatar Airways is tremendously excited to announce further expansion with a significant number of new destinations to be added to our extensive global network throughout 2018 and 2019. This is a direct reflection of our commitment to connecting travellers across all corners of the world in a way that is meaningful and convenient to them. We are committed to continuing our ambitious growth strategy, in order to be able to provide our passengers with as much choice as possible and to take them anywhere in the world they wish to go.”

Qatar Airways currently operates a modern fleet of more than 200 aircraft via its hub, Hamad International Airport (HIA). Just last month, the airline welcomed the Airbus A350-1000, for which it is the global launch customer.

About Qatar Airways
Qatar Airways, the national carrier of the State of Qatar, is celebrating more than 20 years of Going Places Together with travellers across its more than 150 business and leisure destinations. The world’s fastest-growing airline will add a number of exciting new destinations to its growing network in 2018, including Thessaloniki, Greece; Cardiff, UK and many more, flying passengers on board its modern fleet of more than 200 aircraft.