Service to Gothenburg will commence 12 December 2018 and marks Qatar Airways’ second Swedish destination after Stockholm. Direct flights will be operated by a Boeing 787-8 aircraft five times per week. 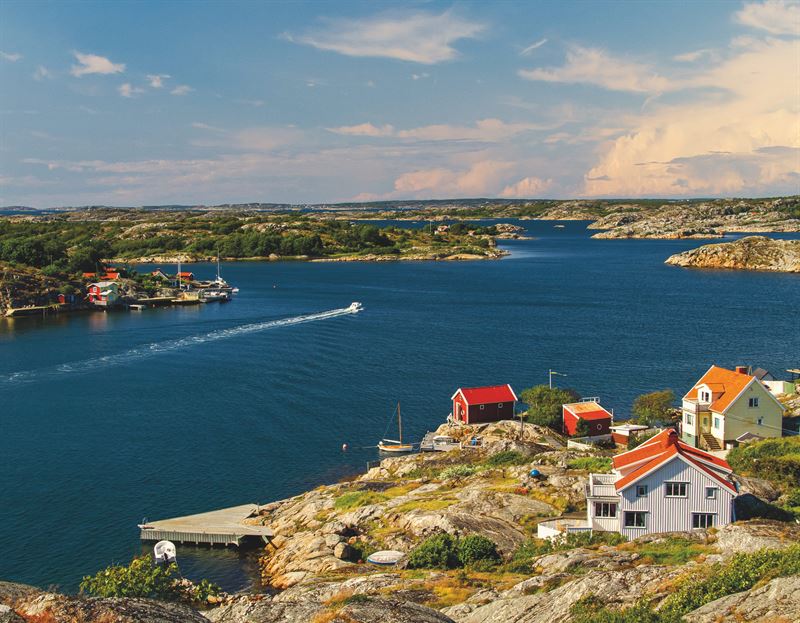 Qatar Airways is pleased to announce that it will launch direct five-times weekly flights to Gothenburg, Sweden starting 12 December, the airline’s second Swedish gateway after Stockholm.

Five weekly flights to Gothenburg will be served with a Boeing 787-8 aircraft, featuring 22 seats in Business Class and 232 seats in Economy Class.

- It is with great pleasure that we announce the launch of direct services to Gothenburg, our second gateway into Sweden. Gothenburg is a charming city with much to offer both business and leisure travellers. This new direct route demonstrates our commitment to expanding our presence in the Nordic countries, a highly important market for us, and to further connecting these destinations on our global network. We look forward to introducing travellers from around the world to this beautiful city, says His Excellency Mr. Akbar Al Baker, Qatar Airways Group Chief Executive.

- Sweden is the largest economy in Scandinavia, and at the moment it is also the strongest in Europe. New direct routes are an important contributing factor, as they improve connectivity to markets that are crucial to the Swedish business community, the visiting industry and attract capital and knowledge to the region. This direct route is the result of successful cooperation, where we, together with the region, have shown Qatar Airways the potential in the Western Swedish market. Therefore, it is with great pleasure that Swedavia and western Sweden jointly welcome this large Middle East airline to Gothenburg Landvetter Airport, says Mr. Jonas Abrahamsson, Chief Executive Officer at Swedavia.

Gothenburg also offers many scenic natural attractions for visitors to enjoy, from glistening lakes and granite cliffs, through to picturesque fishing villages. Its Bohuslän islands, stretching up the west coast, have been named 'one of the ten great wilderness areas left in the world' and are renowned as a kayaking destination. Visitors will also be sure to visit Gothenburg’s “Universeum,” which offers a rainforest, a huge aquarium and a variety of exotic animals and plants all under one roof.

Qatar Airways launched flights to Stockholm’s Arlanda Airport in 2007. The Stockholm-Doha route, which operates 14 flights per week, is also operated by a wide-body Dreamliner 787 with 22 seats in Business Class and 232 seats in Economy Class.

Passengers travelling to Sweden in Business Class can look forward to relaxing in one of the most comfortable and high-tech, fully-flat beds as well as avail of the five-star food and beverage service, which is served ‘dine-on-demand.’ Passengers can also take advantage of the airline’s award-winning in-flight entertainment system, Oryx One, offering up to 4,000 entertainment options.

The launch of cargo belly-hold flights out of Gothenburg will also provide a direct uplift for major exports to trade markets in Africa, Middle East, Asia, Australia and New Zealand via the carrier’s state-of-the-art hub in Doha.

Qatar Airways Cargo currently offers more than 870 tonnes of cargo capacity each week out of its Nordic destinations Helsinki, Oslo, Copenhagen and Stockholm. As one of the region’s fastest growing cargo carriers, Qatar Airways Cargo serves its customers with a variety of specialist air freight solutions for all kinds of cargo, ensuring their business needs are met.

Qatar Airways recently revealed a host of upcoming new global destinations, including the announcement that it will be the first Gulf carrier to begin direct service to Luxembourg. Other exciting new destinations to be launched by the airline include Tallinn, Estonia; Valletta, Malta; Langkawi, Malaysia and Da Nang, Vietnam.

About Qatar Airways
The award-winning airline Qatar Airways proudly flies one of the youngest fleets in the sky, featuring the world’s most technologically advanced and environmentally friendly aircraft. Qatar Airways has been awarded Airline of the Year 2017 for the forth time and World’s Best Business Class 2017 by Skytrax. It operates more than 200 modern aircraft to a network of more than 150 key business and leisure destinations across six continents. As part of its continued expansion plans, exciting new destinations for 2018/19 include Cebu and Davao, Philippines; Langkawi, Malaysia and Da Nang, Vietnam. 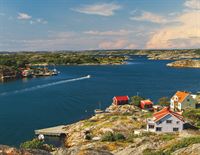