The Donald W. Reynolds Journalism Institute (RJI) is a world-class center for researching and testing new models of journalism in this era of technological advances.

Newseum to Host Pictures of the Year Exhibition

Highlights of 68th Annual Photojournalism Competition Set for Six-Month DisplayCOLUMBIA, Mo. - Pictures of the Year International , a print and digital exhibition of some of the best photojournalism from 2010, will be displayed at the Newseum in Washington, D.C. from April to October 2011.  New for the 2010 competition are special categories for the coverage of the mid-term political races, the earthquake in Haiti, the Gulf of Mexico oil disaster and the Winter Olympics. Located on Pennsylvania Avenue in the heart of the nation’s capital, the Newseum provides the 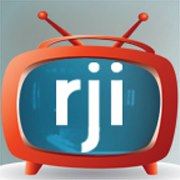 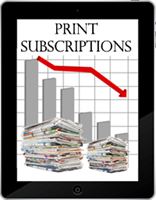 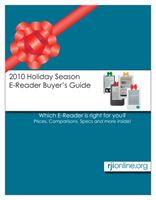