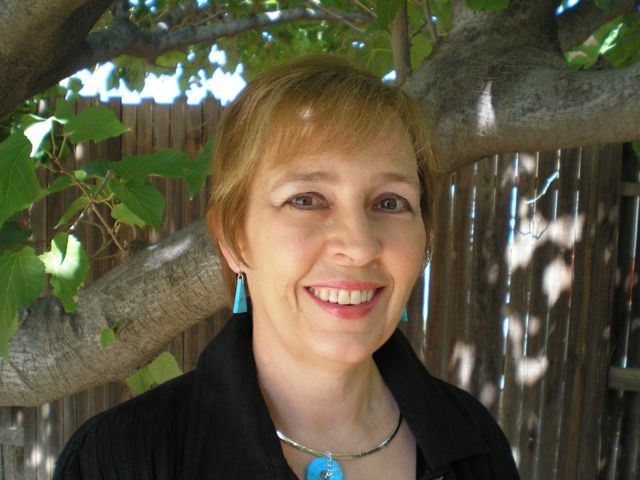 Donis Casey is the author of five Alafair Tucker Mysteries, including the newly released Crying Blood. Her series, set in Oklahoma during the booming 1910s and featuring the sleuthing mother of ten children, has twice won the Arizona Book Award and has been a finalist for the Willa Award and the Oklahoma Book Award. Her first novel, The Old Buzzard Had It Coming, was named an Oklahoma Centennial Book. Donis is a former teacher, academic librarian, and entrepreneur. She was born and raised in Tulsa, Oklahoma, and now lives with her husband, poet Donald Koozer in Tempe, AZ. Readers can enjoy the first chapter of each book on her web site at http://www.doniscasey.com. Casey blogs each Saturday about mystery writing at http://www.typem4murder.blogspot.com, and about food and mysteries at http://www.fatalfoodies.blogspot.com. About Crying BloodCrying Blood; An Alafair Tucker Mystery. (Poisoned Pen Press, 2011)A pleasant outing with his sons ends when Shaw Tucker finds a skeleton in a shallow grave. Now something evil has followed him home. Is the blood of a murdered boy crying for justice? A death has put the world out of balance, and together Shaw and Alafair Tucker will do whatever it takes to set it straight again. Crying Blood is a thoroughly engrossing evocation of life on a self-sufficient 1915 Oklahoma farm. In Alafair Tucker, mother of ten, Donis Casey has created a clear-eyed woman of her time: pre-ERA, accepting of her place in a male-dominated society, but not hampered by it because she well knows the value of her contributions to her family’s well-being. This is my first meeting with Alafair Tucker and her family. It will not be my last. - Margaret Maron Powerful as a blue northern sweeping across the Creek Nation, Crying Blood is a gripping entry in Donis Casey’s superb Alafair Tucker series. Casey depicts family ties that uplift and support and family ties broken by anger in a poignant, lyrical, authentic novel of early day Oklahoma. - Carolyn Hart