Overwhelming impressions from all over Europe

The two European long-distance routes E1 (hiking trail) and R1 (cycle path) together are more than 11,000 kilometers long, run through 16 countries and intersect near Detmold. Finding the most captivating motifs along these paths of superlatives - that was the objective of the E1IR1 Photo Award. The competition which comprises a professional and an amateur contest was initiated by WALK, the Competence Center for Hiking at the foot of the Arminius Monument. The award ceremony and the opening of the exhibition took place on the 15th of August in the Kreishaus (County Hall) in Detmold together with a press conference to mark Germany’s 118th National Hiking Day. Until 31 August 2018, the most beautiful motifs of the competition will be on display in the Kreishaus Detmold, after which the exhibition will move to the WALK Competence Center for Hiking.

As the patron of the E1 | R1 Photo Award, County Commissioner Axel Lehmann was thrilled regarding the active participation in the amateur competition: "We see photos from all 16 countries through which the two paths lead. This shows that we were able to reach hikers and cyclists from all over Europe.The contest has raised awareness of WALK’s successful work throughout Europe and highlighted the significance of the region to tourists including cyclists and hikers.”

“The professional contest involved the presentation of contemporary photographic scenes with a great deal of artistic importance, while the amateur award provides a snapshot of the wide variety of sights that you can experience along both long-distance trails,” explained Günter Weigel, WALK Project Manager. A total of 339 professional shots were submitted, taken from the Northern Cape of Norway through to Southern Italy (E1) and from Boulogne-sur-Mer to St Petersburg via London (R1). In each case, a series of three or four shots was required from each professional entrant, with the best series from each of the four categories winning an award. The jury did not award an overall winner for the professional photographers’ contest, on the basis that, while the four category winners had submitted excellent work in comparison with the remainder of entrants to the contest, none of the works stood head and shoulders above the other category winners so as to justify an overall award. The jury for the professional award consisted of the following members: Dr Sandra Abend, a lecturer at the Heinrich Heine University Düsseldorf’s Institute of Art History, Eib Eibelshäuser, a photographer and design lecturer at the University of Düsseldorf and Korschenbroich-based Michael Dannenmann, an internationally renowned portrait photographer, curator and jury member. 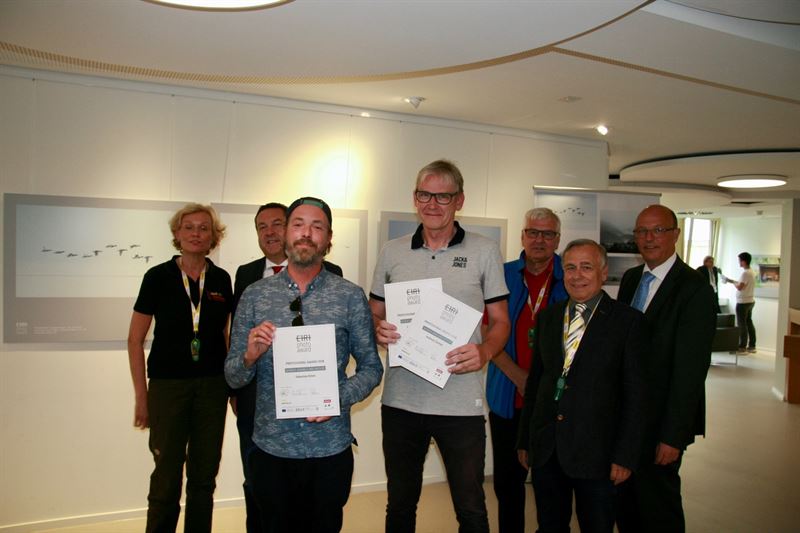 Fabrizio Cerroni earned a victory in the “Culture and Landscape” category. The Italian professional photographer submitted an impressive series of shots from Abruzzo. The prize for “Animals and Nature” went to Lübeck-based Sebastian Almes, with shots of animals, taken on the Ratzeburger See in Schleswig-Holstein. Andreas Zierhut was able to win two categories: in the “Sky and Earth” category, the Darmstadt-based photographer impressed with a series of shots taken in the Haute-de-France region, while he won the “Man and Nature” category with a series shot in the Weser Uplands of Germany. Lübeck’s Sebastian Almes and Andreas Zierhut from Darmstadt collected their prizes from the awards ceremony personally, with Mr. Almes enjoying a prize of €3,500 while Mr. Zierhut received twice as much, having won two awards. The Darmstadt photographer discovered both locations for his series of shots while cycling, and the contest was also an opportunity for him to explore documentary photography. “The majority of my work is for advertising purposes, which is clearly very different from the photos featured here,” he explained. Meanwhile, Sebastian Almes didn’t have to travel far for his series of photographs, as the winter weather turned Ratzeburger See in Lübeck into a truly impressive location. “This year had more snow and ice than usual, which was extraordinary in itself, so of course I headed to the lake for my shots,” he explained. Both pro photographers were impressed by the winning amateur picture, with Danilo Marabini winning the amateur award with an unrepeatable shot of the Italian village of Castelluccio, which was destroyed in a 2016 earthquake.

At the awards ceremony in Detmold, the winners were announced by Dr Hans-Ulrich Rauchfuss (President of the German Hiking Association DWV), Rainer Heller (Mayor of Detmold), Rüdiger Schmidt (President of the Teutoburger-Wald-Verband, the Teutoburg Forest Society), Anke Peithmann (President of the Lippe LandesverbandCountryside Association) and Dr Axel Lehmann (District Chief Executive of Lippe). The event was hosted by Ute Dicks (chief executive of the German Hiking Association DWV). Dr Hans-Ulrich Rauchfuss was impressed by the wide variety of photos: “It’s truly overwhelming and you can see how the artistic aspect of the even has come to the forefront,”the President of the German Hiking Association DWV stressed. Dr Rauchfuss also highlighted the cultural significance of the event: “The contest uniquely addresses the fact that these long-distance trails bring together people from all over Europe. It is impressive to note how nature, culture, landscapes and people along the trails all come together to such great effect.”

Boris Micic, the President of the European Ramblers´ Association (ERA), emphasised on the European concept: “The WALK Competence Center for Hiking has successfully drawn attention to the European idea through its photo contest by attracting keen hikers and professional photographers from all over Europe. That is made clear by the fact that three of the winners come from Italy and shot the most spectacular scenes at the edges of the E1 European hiking trail. It is also remarkable that hikers and photographers from all the countries along the routes took part, which is an encouraging sign for those working on the contest in the coming years.“ 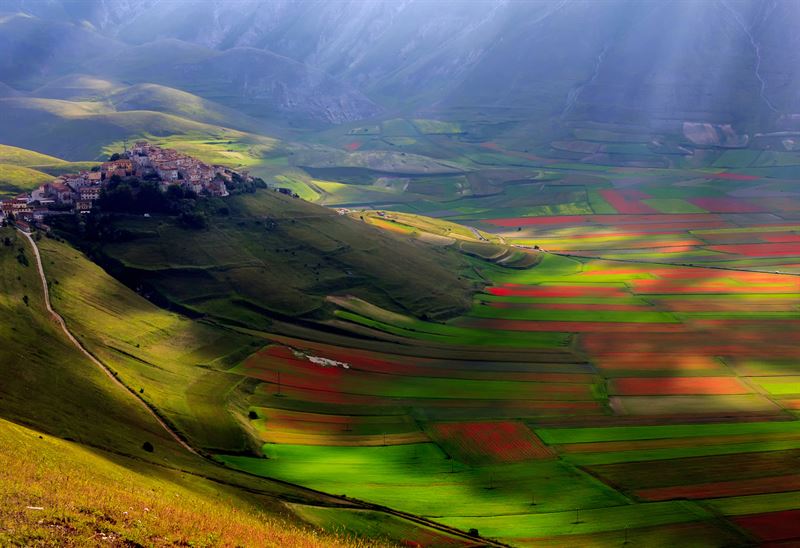 Professional Award: A shot from a series taken in France by the winner of the “Heaven and Earth” category, Andreas Zierhut 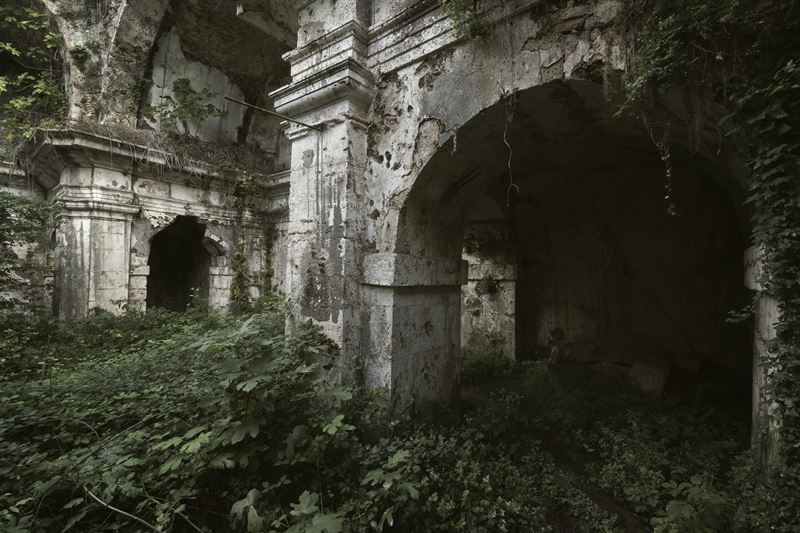 Professional Award: A shot from a series taken by the winner of the “Culture and Landscapes” category, Fabrizio Cerroni of Italy. 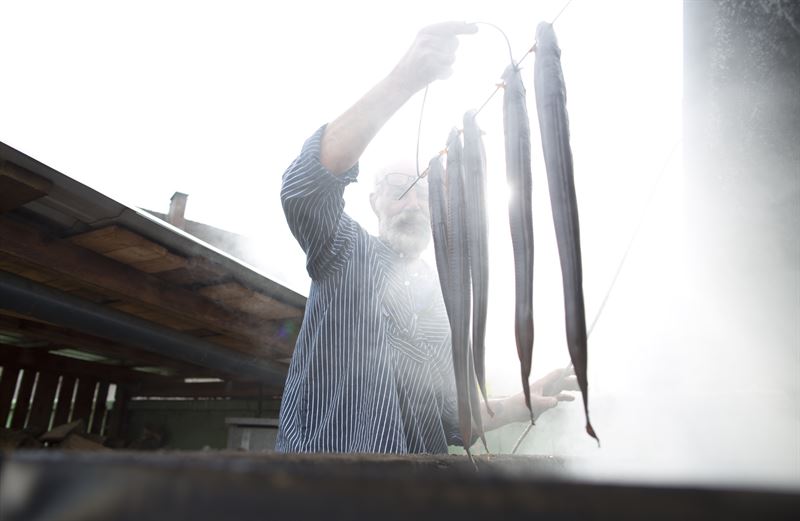 Professional Award: A shot from a series taken by the winner of the “Man and Nature” category, Andreas Zierhut of Germany 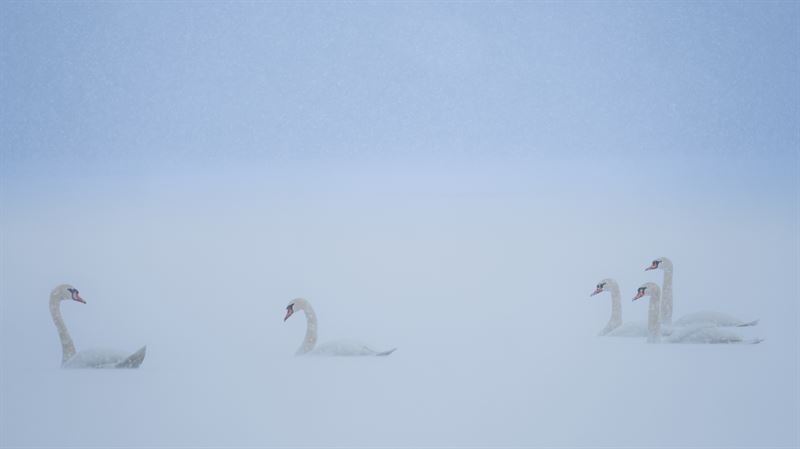 Professional Award: A shot from a series taken by the winner of the “Animals and Nature” category, Sebastian Almes of Germany

All press reports, together with photos of the winners, nominees and shortlisted entrants can also be found at: https://e1r1-photoaward.eu/presse

Images may only be published with full picture credits in the context of the E1|R1 Photo Award!

Additional photos on request from: info@e1r1-photoaward.eu

Winners, Nominees and Shortlistees for the Amateur and Pro Awards can be seen here:

About the E1|R1 Photo Award

The European Long-Distance Trail E1 from the Northern Cape (Norway) to Southern Italy, and the European Bicycle Route R1 from Boulougne-sur-Mer to St. Petersburg, via London, only cross each other once. This crossing point is in the Teutoburg Forest and is both the cause and the namesake for the international E1|R1 Photo Award – created by the WALK Competence Centre for Hiking in Detmold and supported by the German Hiking Association (DWV) and the European Ramblers’ Association (ERA). The aim is to use the art of photography to raise awareness of two of the most important routes for the many thousand hikers and cyclists in Europe. The first international photo contest called for amateur and professional photographers, in separate competitions, to submit their most beautiful and spectacular photos of the direct surroundings of both routes. The submission deadline for the photo contest expired on 15 May 2018. Amateur and professional photographers were able to submit their photos in four categories: Culture and Landscape, Man and Nature, Heaven and Earth, and Animals and Nature. Professional photographers were required to submit a series of at least three and no more than four shots, whereas for the amateur award, one shot was sufficient. More information about the international E1|R1 Photo Award, the categories and the conditions of entry can be found at www.e1r1-photoaward.eu

The competence centre for hiking WALK has been located at the foot of the Hermannsdenkmal monument since 2016, in the middle of one of Germany’s most important hiking regions. Supported by funds for regional development from the European Union as well as from the Ministry of Economy, Energy, Industry, Small Businesses and Trade for the North Rhine Westphalia region, WALK brings activities around the topics of hiking and cycling in the Teutoburg Forest under one roof. It is also the centre for a large scale project raising the profile in the fields of hiking and health, with five hiking routes currently certified and the Hermannshöhen trail named as one of the Top Trails of Germany. WALK promotes and supports products, services and ideas related to hiking. With this international photo competition, attention is drawn to the Teutoburg Forest region as well as hiking and cycling throughout Europe, raising public awareness of the European E1 and R1 trails, which link a total of sixteen European countries. www.walk-eu.de 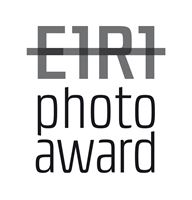