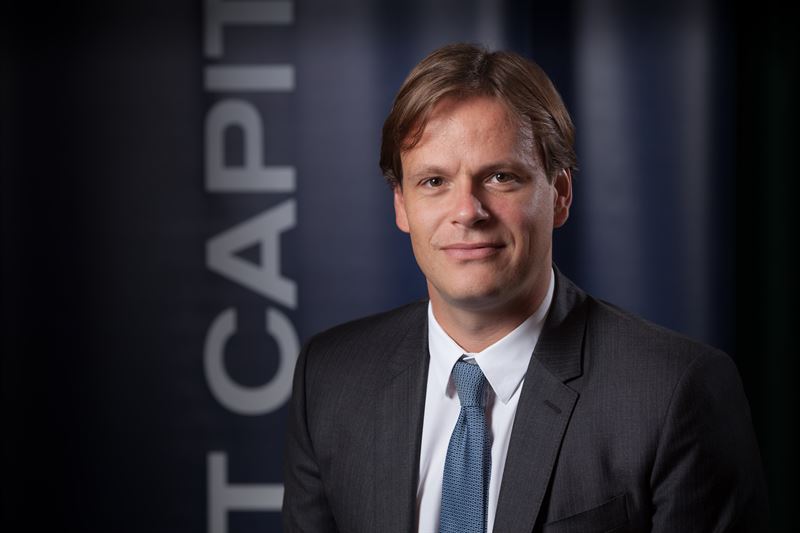 East Capital’s Chairman and CIO, Peter Elam Håkansson, commented: “Tim’s dedication to East Capital has been paramount to the growth of our business and since joining in 2008, he has delivered outstanding outcomes for our clients. Tim, based in Moscow since 2010, is a great example of our investment philosophy in practice. By maintaining an on the ground presence in emerging and frontier markets and engaging with portfolio companies, we can ensure a truly rigorous investment process with an integrated ESG approach, which enables us to invest in high quality companies with the potential for attractive returns, and sustainable long-term growth.”

In addition to taking in a new Partner, East Capital has also created a program that will allow for some individuals, working with investment, investor relations and management, to be promoted to the title of Principals and become shareholders in the group.