Can a handful of innovations give the harwarder a place in the forest? 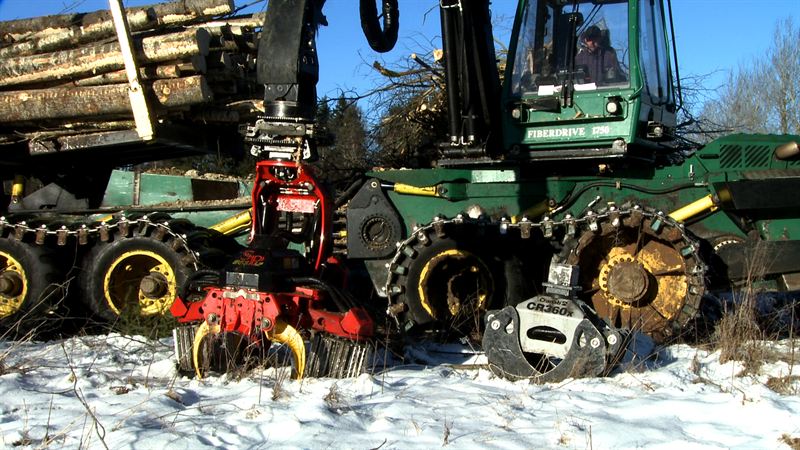 Despite its major advantages, the harwarder, a combined harvester and forwarder, has never made a breakthrough. The profitability has just not been there.
At Elmia Wood 2013, Swedish innovator Christer Lennartsson is exhibiting a machine with the potential to transform the harvester from vision to reality.

A few harwarders do exist on the market but most forest contractors have a wait-and-see attitude to them. Christer Lennartsson says this is for several reasons. One is that a contractor may be restricted to using a special harvester head that limits the machine to doing only thinning.
“This is the first harwarder for final felling. Contractors can use any harvester head they want,” he explains.

His machine has the working name of “The Beauty” and features a number of new solutions. With regard to the work tool attachments, the solution has been moved to the landing. In the forest the machine is a harvester with bunks. A regular harvester head is used for felling and delimbing. Bucking is done above the load area.
At the landing the harvester head is replaced with a grapple. The switch is made using a newly developed system.
“The operator does it in ten seconds from inside the cab – it works perfectly every time,” Lennartsson says.

The machine has been in operation for almost three years and has been working at full capacity since September 2012. Machine availability has been almost 100 percent. The only malfunction has been a broken cooling hose.
Other innovations on the machine are a newly developed crane that can handle two tonnes with ten metres of reach, and a totally newly developed hydraulic transmission with a motor in each of the ten wheel hubs.

The Beauty has ten individually suspended wheels that are self-levelling to reduce ground damage. That is also why there is a motor in each hub. The speed of the wheels can be controlled individually, which helps prevent scraping and rubbing. Ground damage is further reduced because one machine is doing the work of two machines.
“We’re developing a new version in which we’re replacing bogies with individual wheels and we have a system for accumulating the power so we can use a smaller motor,” Lennartsson reveals.
He says the big advantages of his harwarder are that it reduces operating time by 25 percent, the contractor can do the entire job with only one machine, and every log makes it to the landing.

If the name of Christer Lennartsson sounds familiar, it is because he has already designed a number of forest machines. The latest and best known is his remote-controlled harvester Besten (The Beast), which is why he has called his new harwarder The Beauty. In this project he is collaborating with mechanical engineer Andreas Andersson.

Meet forestry professionals from all the World

Elmia Wood is the No1 dynamic forestry fair in the world. Every four years you get updated on the latest innovations from all the major machinery manufacturers, expand and refresh your contact network, get inspired and discover masses of new ideas. Welcome to the forests south of Jönköping 5- 8 June 2013.

Elmia Wood – The world’s largest in-woods International Forestry Fair Full-scale forestry operations are Elmia Wood’s hallmark and it is this live action that draws crowds from around the world. Exhibitors at Elmia Wood demonstrate technology and know-how for the entire forest lifecycle. Next event 5-8 June 2013. www.elmiawood.se 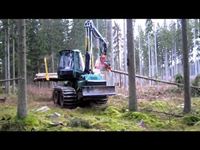 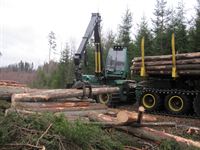