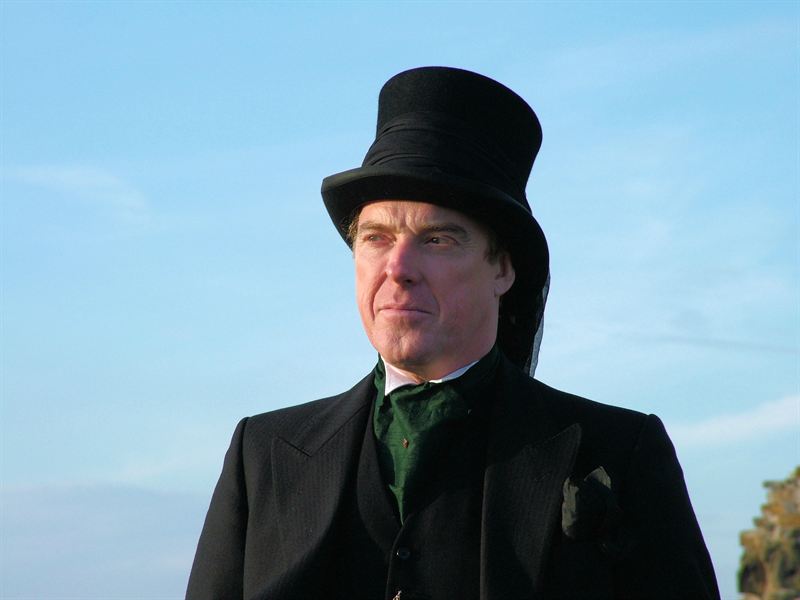 Inspiration goes full circle this summer at Whitby Abbey as the ruin which inspired a Gothic masterpiece plays host to the famous story this summer, when Dracula comes to the historic site!

The retelling of Bram Stoker’s most famous novel will take place at various locations around the Abbey ruins, with a troop of four actors leading visitors on a 40 minute promenade performance featuring scenes from the story. The traditional gothic horror story has been distilled into a family-friendly performances (suitable for children aged 8 and above) by actor, Simon Kirk, who leads the tour around the site.

“Given the moody skies we’ve seen over recent weeks, it seems that the British summer is actually going to enhance the atmospheric retelling of this gothic classic,” comments property manager, Sarah Bedlington. “Whilst glorious sunshine is always welcome – not least because it would keep vampires at bay! – even dark skies will add to the ambience of these promenade performances, although there are plenty of more sheltered areas around the site if the weather proves particularly inclement!”

2012 marks the centenary of the death of Bram Stoker, who was said to have been inspired to write Dracula following a stay in town, during which time he became fascinated by the clifftop ruins. In his book, the ruins stand visible in the moonlight as a black dog – Dracula in another form – comes ashore in a cove below…

The storytelling forms part of Whitby Abbey’s Myths and Legends season, during which young visitors will be able to enjoy hands-on fun and activities based around a host of traditional British legends, from the chivalrous St George to the outlaw, Robin Hood led by English Heritage’s Time Traveller Crew inside the Big Top.

Performances of Dracula take place at 11.30am, 1.30pm and 3.30pm every Saturday and Sunday throughout the school summer holidays. The Time Traveller activities take place daily from 11.00am to 5.00pm, with the site itself open from 10.00am to 6.00pm. Admission is £6.20 for adults, £5.60 for concessions and £3.70 for children, or £16.10 for a family ticket (two adults and up to three children), and English Heritage members get in free. A £1.00 additional fee will be charged per child (member and non-member) to cover Time Traveller activities.

The story of Dracula will be picked up once again in the autumn, when English Heritage will host Dracula at Night, dusk and twilight performances of the story to extend any Halloween festivities! 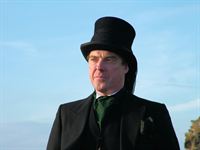