Johan Torstensson has been appointed as the Executive Vice President for Digital Platform Services (DPS) at EVRY. He is leaving his role as CIO of Ericsson, where he has worked since 2010. His other previous senior roles include Global Delivery Executive at Hewlett-Packard and Senior Advisor at Technology Partner International. 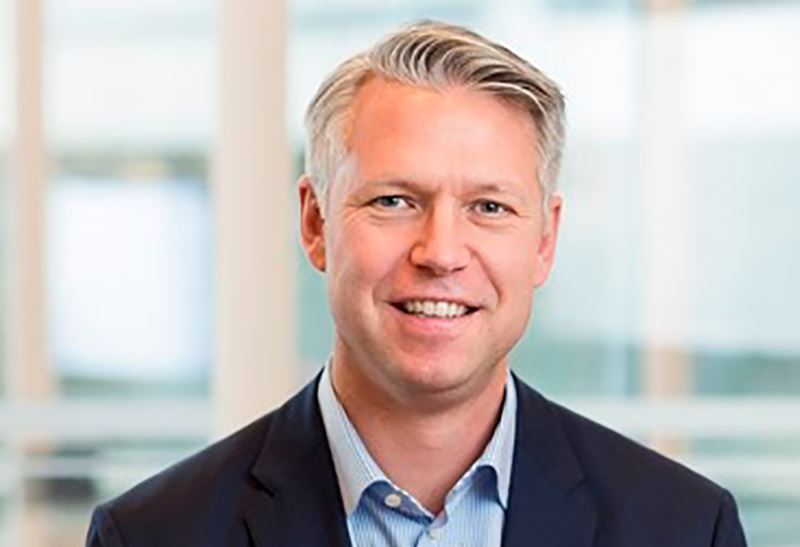 ”Working at Ericsson has been a fantastic journey and it is now time for a new challenge. Joining EVRY is an opportunity I cannot refuse. As the strong Nordic-wide player that it has developed into over the last few years, EVRY has enormous growth potential, primarily because of its closeness to its customers”, comments Johan Torstensson.

Johan Torstensson will be part of EVRY’s Executive Management Team and will be responsible for deliveries to the 10,000+ customers the company has across the entire Nordic region. He comments that key concepts such as simplicity, clarity and transparency are central to achieving clear goals.

”I am looking forward to building further on EVRY’s digital platforms by combining the expertise of EVRY’s employees with digital technology in automation, AI and analytics. I am convinced that these digital platforms are going to be one of the cornerstones on which EVRY will build its growth”, he comments.

EVRY’s CEO, Per Hove, is looking forward to welcoming Johan to the company.

“Johan has extensive experience of delivering digital transformation journeys. He is a skilled IT strategist who knows the Nordic market very well. Furthermore Johan is a very experienced manager and I know he will be warmly welcomed by his new colleagues at EVRY”, comments Per Hove.

Johan Torstensson will take up his position at EVRY on 1 June 2019.

About EVRY
EVRY is one of the leading IT services and software providers in the Nordic region and has more than 10 000 customers across the private and public sectors. Every day more than five million people in the Nordic region use solutions delivered by EVRY. Through its strong local presence and in-depth technological and commercial insight, EVRY is a driving force for innovation and modernisation at its customers. EVRY reported turnover of NOK 12.9 billion in 2018 and has around 8 800 employees across nine countries. Its headquarter is located at Fornebu just outside Oslo, and the company is listed on Oslo stock exchange.