Per Hove is appointed new CEO of EVRY

Per Hove (52) has been the head of EVRY Norway since June 2018. He is taking over as Group CEO from Björn Ivroth with immediate effect. 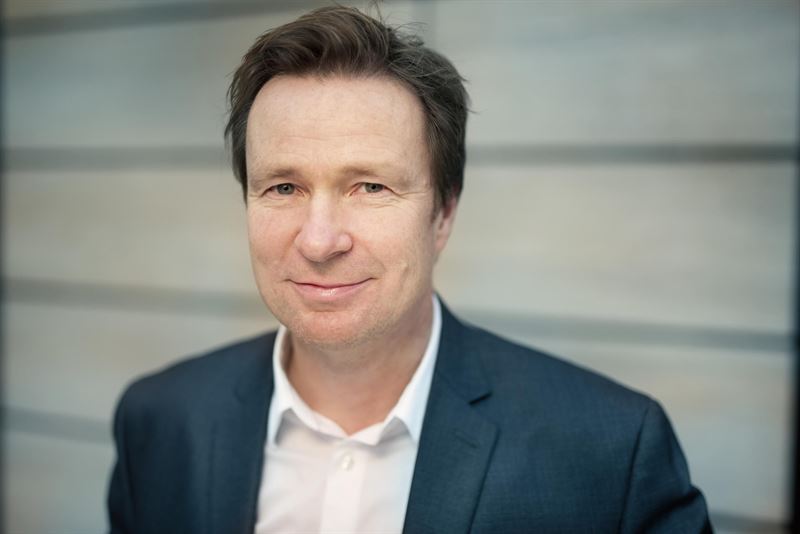 Per Hove joined EVRY as Sales Director in 2015. He subsequently became Executive Vice President in Sept 2017 and has been head of both Digital Platform Services and BA Norway.

“With over 20 years’ experience in IT and technology companies, Per Hove has significant expertise in digital transformation and change management. In Hove we see a candidate who is strongly committed to how EVRY can contribute to the digitalisation and modernisation of Nordic businesses, banks and other organisations of importance to society. EVRY will also have a CEO who has extensive experience of managing knowledge businesses and a strong focus on improving customer satisfaction and results through clear leadership”, comments Göran Lindahl, Chair of EVRY’s Board of Directors.

Hove started working in the IT industry approximately at the same time as the internet began to emerge and he thinks that the industry has never been more exciting.

“New technology and disruptive models are changing the day-to-day reality of both businesses and private individuals. I am looking forward to building an EVRY that work with its customers to understand what lies behind these big changes and how they can make use of new technologies such as artificial intelligence and robotics”, comments Hove.

EVRY’s outgoing CEO, Björn Ivroth, indicated earlier this year that he wished to retire when EVRY’s Board of Directors had identified a suitable candidate to take over from him.

Björn is very pleased that Hove will become his successor.

- This is a planned departure from the company. I am very grateful for the journey I have been part of and the teamwork we have done to make EVRY into a leading provider of what we term digital advantage. I now wish Hove and the rest of the company every success for the future”, comments Björn Ivroth.

About EVRY
EVRY is one of the leading IT services and software providers in the Nordic region and has more than 10,000 customers across the private and public sectors. Every day more than five million people in the Nordic region use solutions delivered by EVRY. Through its strong local presence and in-depth technological and commercial insight, EVRY is a driving force for innovation and modernisation at its customers. EVRY reported turnover of NOK 12.6 billion in 2017 and has 8,500 employees across nine countries. Its headquarters are located at Fornebu just outside Oslo, and the company is listed on Oslo stock exchange. www.evry.com.