Services are returned to normal operation

EVRY has now corrected the fault, and services were functioning as normal again from 23:45 on Friday 6. October. 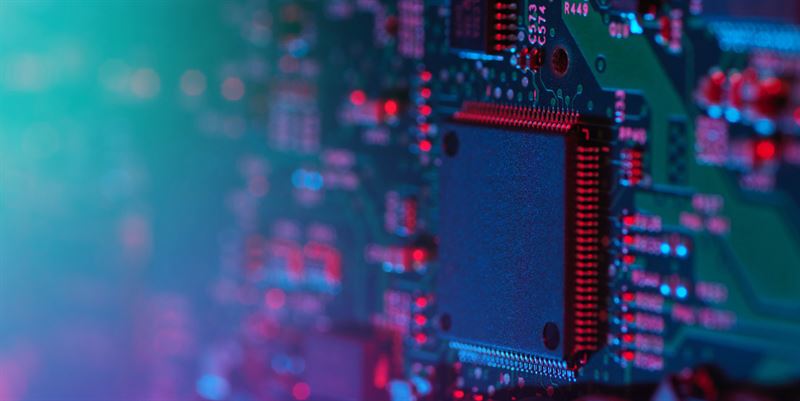 EVRY maintains a high readiness in order to ensure that everything goes to plan, and the company will monitor the situation throughout the night and the whole weekend.

"EVRY strongly regrets the error that has occurred and the inconvenience this has caused to our customers and their users. EVRY will, after the incident, carefully review the causal relationship and consider what measures will be taken to prevent such events from happening again, "says Björn Ivroth, CEO of EVRY.

A fault in a central mainframe computer component caused several customers in Norway and Sweden to be affected by operating problems.

The error resulted in customers in Norway being unable to access online and mobile banking and ATMs. Persons using BankAxept / Visa and credit cards could use these in stores according to current regulations.

EVRY is one of the leading IT services and software providers in the Nordic region and has more than 10,000 customers across the private and public sectors. Every day more than five million people in the Nordic region use solutions delivered by EVRY. Through its strong local presence and in-depth technological and commercial insight, EVRY is a driving force for innovation and modernisation at its customers. EVRY reported turnover of NOK 12.6 billion in 2017 and has 8,800 employees across nine countries. Its headquarters are located at Fornebu just outside Oslo, and the company is listed on Oslo stock exchange. www.evry.com.