Director of the UN High Commissioner for Refugees' Ethics Office gives opening speech at the award ceremony of the International Photo Prize.

The competition for the "German Peace Prize for Photography", initiated for the first time by the City of Osnabrück and the Felix Schoeller Group, will be awarded on October 19th, 2019 in the Peace City of Osnabrück. The internationally renowned lawyer Helmut Buss from the UN could be engaged for the opening of the award ceremony. Buss is Director of the Ethics Office of the United Nations High Commissioner for Refugees (UNHCR) in Geneva, Switzerland. 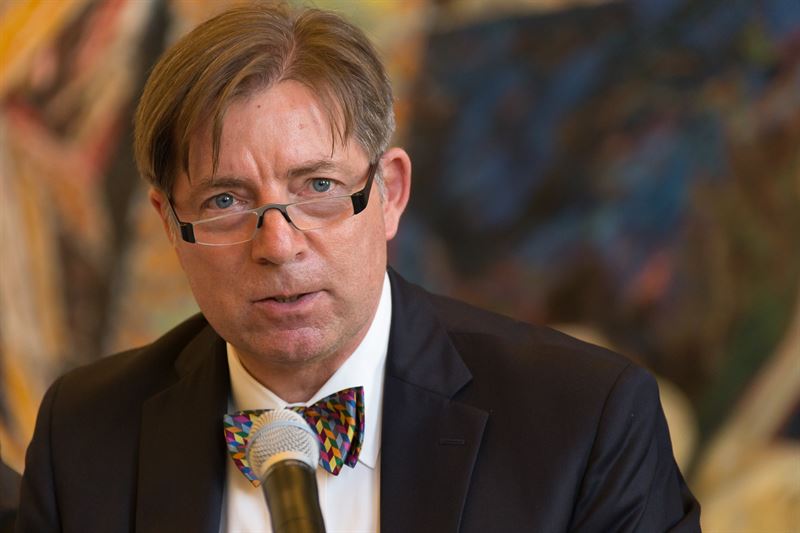 Picture caption: Helmut Buss, Director of the Ethics Office of the United Nations High Commissioner for Refugees (UNHCR) in Geneva.

Helmut Buss has been active for over 30 years in international humanitarian organizations on various continents and in different management positions.

Before his appointment as Director of the Ethics Office of the United Nations High Commissioner for Refugees (UNHCR), he worked as Ombudsman for the International Committee of the Red Cross and Red Crescent (ICRC) based in Geneva. Previously, he was an Ombudsman for the United Nations Funds and Programmes (UNDP, UNFPA, UNICEF, UNOPS, and UN-Women) based in New York. Prior to that, Buss worked for UNHCR for some 20 years and held various positions both at headquarters in Geneva and on the ground, including legal counsel to UNHCR and country representative for UNHCR in Kyrgyzstan. He holds a degree in law from the University of Hamburg and an MBA from the Open University Business School in the UK, and a Master's degree in mediation from the Institut Universitaire Kurt Boesch (IUKB) in Sion, Switzerland. He is a German citizen, married, and has two adult daughters. 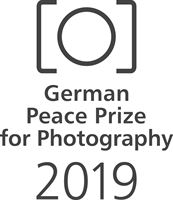 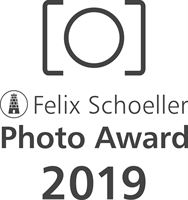