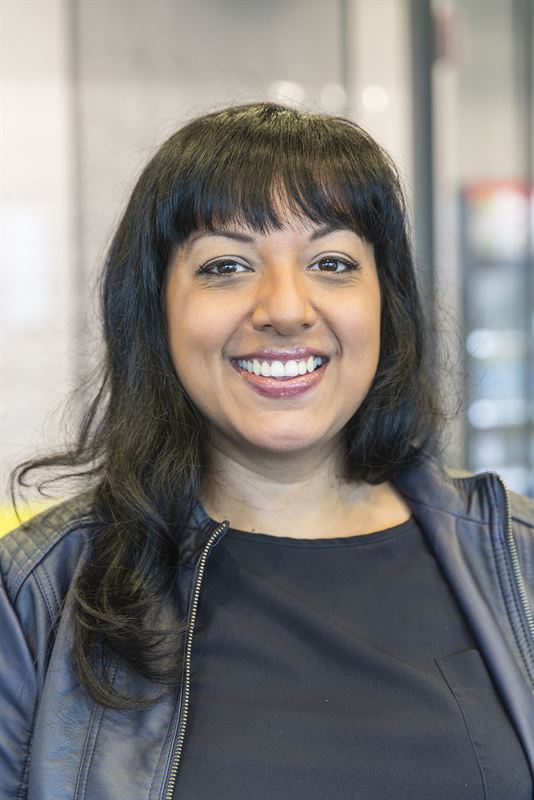 Rovio Entertainment Ltd is an industry-changing entertainment media company headquartered in Finland, and the creator of the globally successful Angry Birds™ characters franchise. Angry Birds, a casual puzzle game, became an international phenomenon within a few months of its release, and is now the number one paid app of all time. Angry Birds have expanded rapidly in entertainment, publishing, and licensing to become a beloved international brand. www.rovio.com