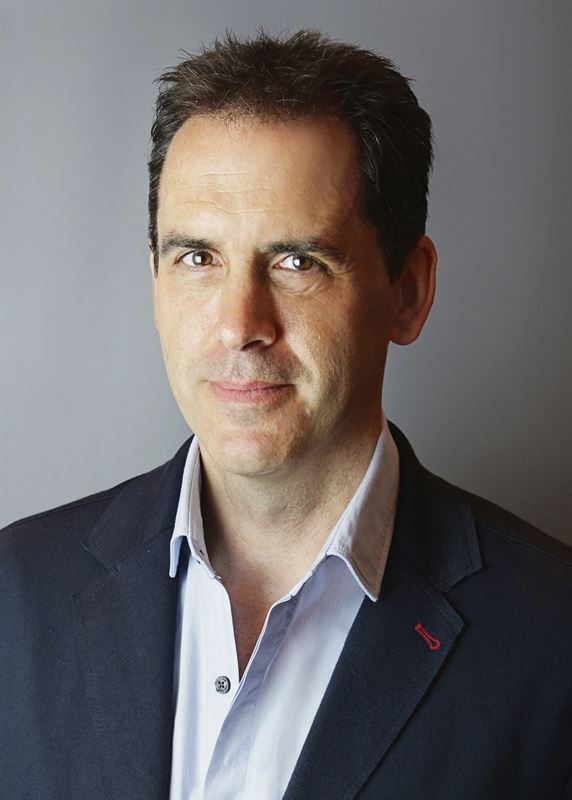 LONDON, 3rd of May, 2018 – Flexion Mobile, the leading game distribution platform, today announced that Christopher Bergstresser has joined the Flexion board of directors ahead of its planned listing on Nasdaq First North in Stockholm during 2018.

Christopher Bergstresser adds more than 20 years of experience to Flexion. He is an industry veteran and is responsible for driving the international growth of numerous, highly acclaimed online and mobile brands and is considered a visionary leader with proven abilities and a highly successful track record. He began in the industry with Sega in 1991, and has since held senior roles at Konami, Atari and Miniclip. He has held advisory board positions with Spil Games and Nitro Games and currently holds a senior position with MTGx.

Christopher Bergstresser takes up his new role in April 2018 and will be joining the existing board that already includes another industry profile, Claes Kalborg. Claes previously worked at both Rovio and King where he was responsible for brand licensing and merchandising.

“To have Chris on our board is a very strong addition to our expanding team. He brings a lot of experience and industry connections that will help speed up our expansion as we keep growing our developer footprint”, says Flexion’s chairman Carl Palmstierna.

Flexion works with top tier Android developers around the world and help them generate more revenues from their games through distribution in new channels.

In March 2018, the company completed a $10m fund raise and is now preparing the company for global expansion and a public listing on Nasdaq First North in Stockholm.

Flexion is the leading distribution platform for android games. The company works with many of the top tier game developers and help them with distribution on a growing number of platforms such as Samsung, Amazon, One Store, 9apps, Yandex and KDDI. At the core of Flexion's patent pending technology is the enabling and enhancement software that lets developers distribute one version of their game in multiple channels across several monetization models without any work required.

In 2016 the company received a €1.9 M grant through the European Commission's  Horizon 2020 programme (through the SME Instrument). 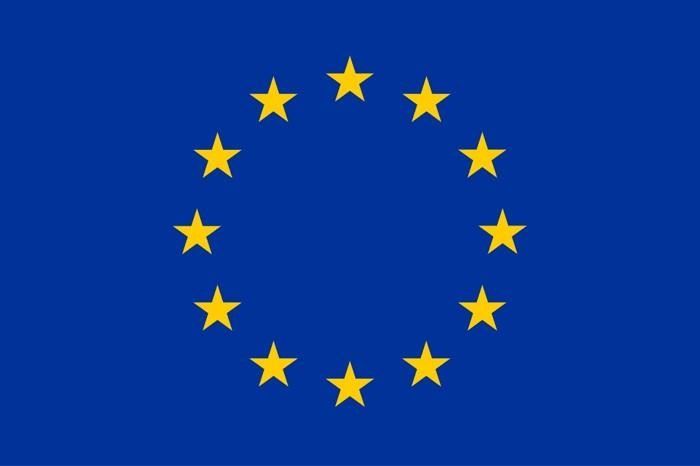