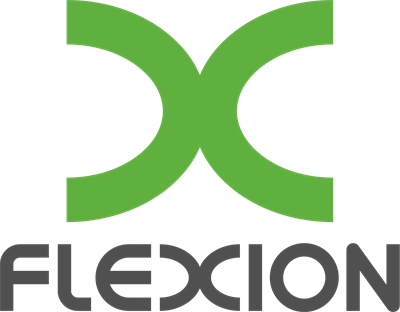 Flexion has been a long-standing supporter of Samsung’s efforts to build a profitable alternative ecosystem for game developers and the Company has so far launched the highest number of games in Galaxy Apps - Samsung’s App Store that is pre-installed on all its devices. The partnership means that Flexion offers a range of services to game developers for Galaxy Apps that help perform the required technical integration and on-going channel management without requiring any effort from the game developers. This way developers can launch their existing Android games and generate more revenues without the additional costs associated with running a new distribution channel.

“We have noticed that more developers are now looking for new distribution opportunities and we are ready to help them take advantage of the additional exposure and revenues“, says Jens Lauritzson the CEO of Flexion Mobile.

Earlier this year Flexion raised $10M in funding prior to listing on NASDAQ First North in June and recently announced that its game enabling software has received a notice of allowance for its patent application in the US. This puts the company in a unique position and lets it scale up the support of the growing Samsung Game Developer ecosystem.

“We have always believed that the biggest device manufacturer in the world would be able to offer game developers good opportunities and that’s why we have supported Samsung over the years. It is great to see our efforts starting to pay off as the channel grows”, says Jens Lauritzson CEO of Flexion Mobile

Flexion makes it easy for Android developers to maximise the growth potential of their games and offers a distribution platform. Its unique technology has solved a distribution problem for developers. At the core of Flexion's patent pending technology is the enabling and enhancement software that lets developers distribute one version of their game in multiple channels. As a result, game developers can reach new channels without having to make any changes to the game code. Flexion is integrated with global stores such as Amazon and Samsung and leading regional distribution channels in India, South Korea and Japan. 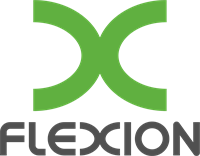