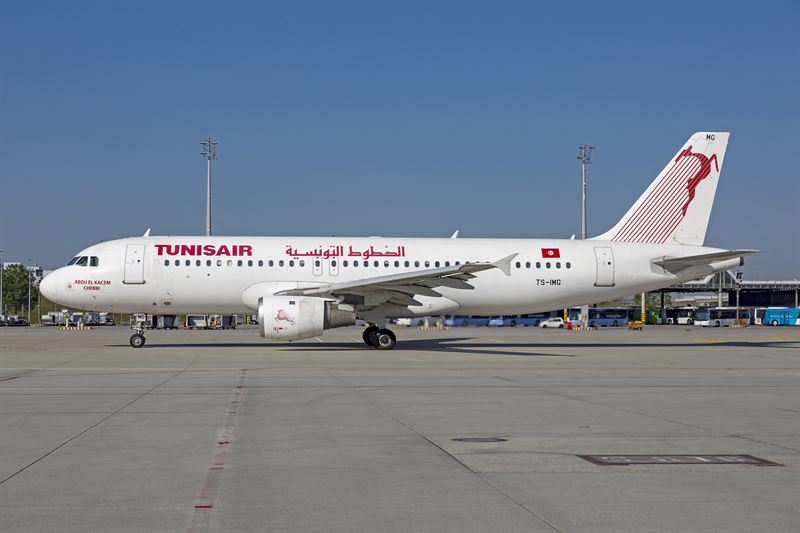 The first Tunisair flight to land at Munich Airport touched down on April 4, 1969. Today, 50 years later, Germany is still one of the airline's biggest markets and Munich Airport has become an important hub in its route network.

Since Munich Airport opened in 1992, Tunisair has flown approximately 1.44 million passengers from Munich to Tunisia. With the start of the 2019 summer timetable period, the airline added a Saturday flight to the Tunisian capital. Before that, Tunisair flew from the Bavarian capital to Tunis on Monday, Wednesday and Friday with a Boeing 737. With the new service, there are now four weekly departures.

In addition, the North African airline offers two weekly direct flights for holidaymakers to the sunny island of Djerba and to Monastir. Tunisair's director of German operations, Chokri Wallani, has announced that, in view of the strong demand for the Munich to Tunis route, a further increase in departure frequencies can be expected in 2020. The airline's long-term goal is to upgrade its presence in Munich to a daily service.

Data protection: To enable us to provide you with the latest news on Munich Airport, we have saved your contact details in our media database. This information will be used exclusively for our media relations activities and will not be shared. For further details, see our Privacy Statement.