Munich Airport CEO Dr. Michael Kerkloh to retire at the end of 2019 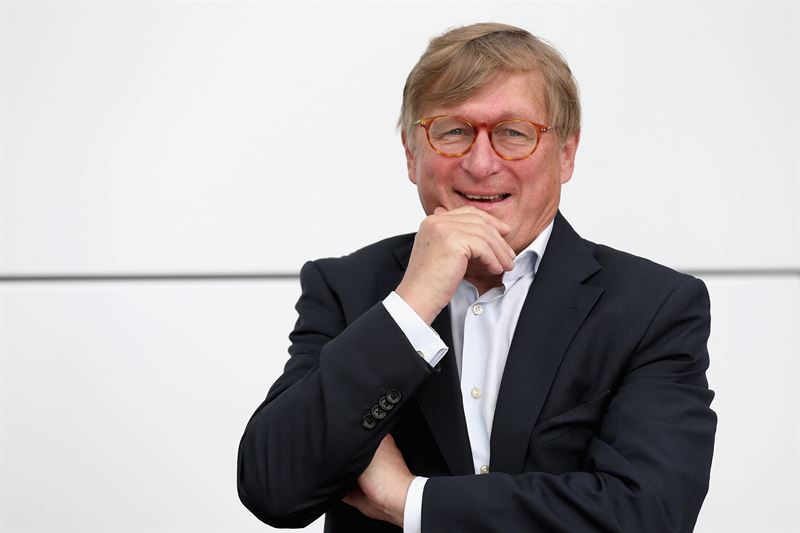 After more than 17 years in charge of Munich Airport

Dr. Michael Kerkloh, who has served as the President and CEO of Flughafen München GmbH /Munich Airport (FMG) for over 17 years, will retire at the end of 2019. Dr. Kerkloh, who took office in 2002, celebrated his 65th birthday in June 2018.

Over his airport management career, Kerkloh came to be seen as one of the most experienced and respected experts in the industry, both in Germany and at the international level. Under his leadership, Bavaria's gateway to the world has taken its place alongside Europe's top-performing air transportation hubs – both in terms of traffic growth and commercial success. Major milestones in the Kerkloh years include the opening of Terminal 2 in 2003, the commissioning of the satellite terminal in 2016, and the decision to expand and upgrade Terminal 1. Under Kerkloh's leadership, Munich Airport has consistently ranked high in the World Airport Awards, announced annually by the respected Skytrax Institute in London, and has been chosen "Best Airport in Europe" 11 times. Moreover, Munich was granted "Five-star Airport" status in 2015 – and is still the only airport in Europe to earn that title.

At today's meeting of the FMG supervisory board, the chairman, Minister of State Albert Füracker, said: "At this point we can already say: During his time as CEO, Dr. Kerkloh has rendered outstanding service to Munich Airport and to Bavaria's competitiveness in the world of aviation. The house he will leave behind in 12 months is in excellent order. For his hard work and achievements, I wish to express my sincere thanks."

Kerkloh, who hails from Ahlen in the state of North Rhine Westphalia and holds a doctorate in economics, began his career in aviation at Frankfurt Airport in 1987, where he was responsible for operational planning and the organization of aircraft handling. In 1995 Kerkloh joined Hamburg Airport, where he served as CEO for seven years. He then accepted the top job in Munich. Along with his role as President and CEO, he also serves as the labor director of FMG.

Dr. Kerkloh quickly gained a reputation as a highly competent aviation expert whose innovative concepts and strategic foresight stand for modern, competitive airport management. This was soon noticed at the international level as well. As a result, Dr. Kerkloh has been a member of the board of Airport Council International (ACI), the European umbrella organization for international airports for many years. He was elected president of that body in 2017 and was re-elected in 2018. ACI Europe represents the interests of more than 500 airports in over 45 European countries. Dr. Kerkloh also served for six years as the president of the German Airports Association (ADV). He is a member of the executive committee of the German Aviation Industry Association and is the president of the Export-Club Bayern e. V., which promotes the interest of the Bavarian economy. At its meeting today, the FMG Supervisory Board agreed, with Dr. Kerkloh's consent, to begin the search for a suitable successor with the support of an executive recruitment consultancy. Dr. Kerkloh will continue to hold office as the CEO of FMG until December 31, 2019.

Data protection:
To enable us to provide you with the latest news on Munich Airport, we have saved your contact details in our media database. This information will be used exclusively for our media relations activities and will not be shared. For further details, please see www.munich-airport.com/privacy-policy.