Fortum, Statkraft and Vattenfall call for carbon neutrality of the European economy before 2050 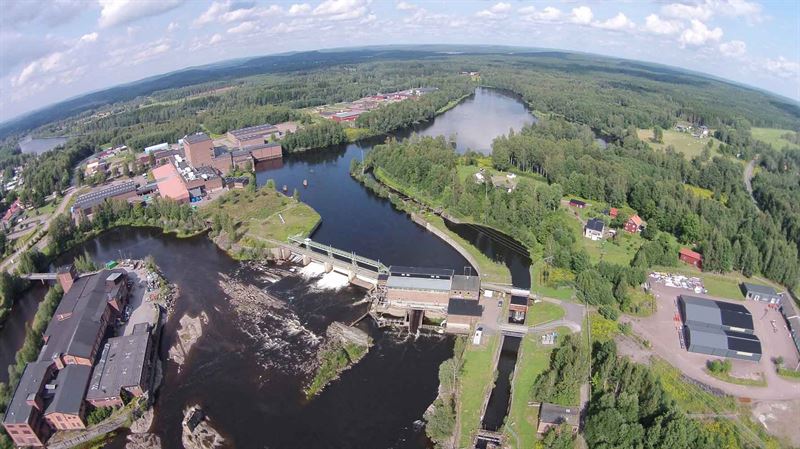 With a rapidly growing CO2-free power supply, we – Fortum, Statkraft and Vattenfall - are fully committed to lead the further decarbonisation of the European energy system. We believe that ambitious emissions reductions and economic growth can be combined.

The EU must update its long-term climate targets in alignment with the Paris Agreement and the IPCC conclusion, tighten its 2030 climate target and aim for a carbon neutral economy before 2050.

In a joint Nordic initiative, the three CEOs from Fortum, Statkraft and Vattenfall, met with EU Energy Commissioner Miguel Arias Cañete today to express their commitments to further decarbonise the European economy and their view on how this can be achieved.

The CEOs emphasise the importance of electrification as a key enabler for decarbonising other sectors. Setting equally ambitious targets for non-ETS sectors and increasing the electrification rate are crucial early actions.

“We believe that ambitious long-term climate targets can be reached in an affordable manner by using market instruments and sector coupling,” the CEOs stated in a declaration adding that hydropower will be key in meeting climate targets and integrating intermittent generation from new fossil free energy sources.

The three CEOs; Pekka Lundmark of Fortum, Christian Rynning-Tønnesen of Statkraft and Magnus Hall of Vattenfall all represent large producers of energy in Europe, with a total combined annual production of approximately 230 TWh in 2017, of which 196 TWh was fossil-free. The Nordic power market is the third largest power market in Europe.