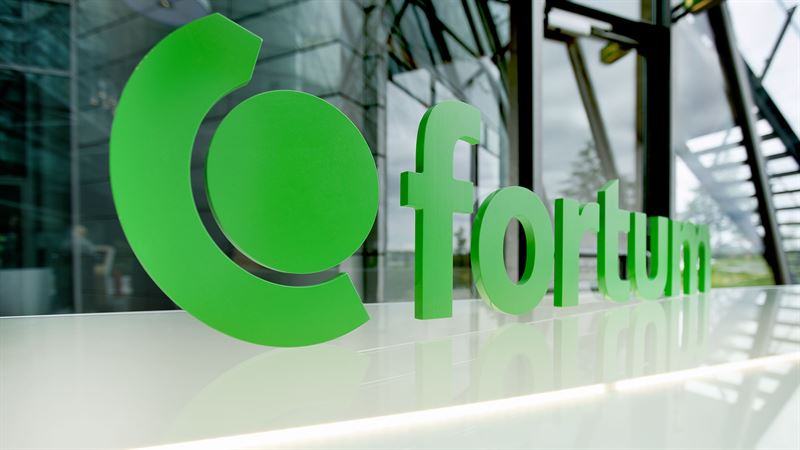 Release category: Other information disclosed according to the rules of the Exchange

In accordance with the Government Commission’s decision, Fortum has also signed an addendum to the agreement with FAS dated 4 June 2018 concerning Fortum’s obligations related to its shareholding in Uniper SE. Fortum is now free to close the acquisition of shares in Uniper SE under the Russian Foreign Investment Law provided that it does not exercise control in Unipro PJSC until certain changes to the Russian Strategic Investment Law, currently in the legislative process, have entered into force. Unipro PJSC is Uniper SE’s Russian subsidiary.

Fortum still needs a customary merger control clearance in Russia, which is expected in the coming weeks. The required merger clearance decision from the United States was given in December 2019.

“We are very pleased to have received the formalised decision from the Russian Federal Antimonopoly Service to be able to close the acquisition of the additional 20%-stake in Uniper. This is an important step towards the creation of a leader in the European energy transition that provides attractive opportunities for both companies. As previously stated, with closing we will seek to drive closer strategic alignment of the two companies including through further Supervisory Board representation,” says Pekka Lundmark, President and CEO of Fortum.

“The Board welcomes today’s decision by the Russian authority and the clarity it brings regarding the future ownership of Uniper. While Pekka Lundmark will be leaving Fortum later this year, our strategy and approach with regard to our acquisition of Uniper remains entirely unchanged,” says Matti Lievonen, Chairman of the Board of Directors of Fortum.

On 8 October 2019, Fortum announced that it had agreed to acquire all the Uniper SE shares held by Elliott and Knight Vinke, a total in excess of 20.5%, taking Fortum’s ownership in Uniper to over 70.5%. The transactions will be closed in two tranches. The first tranche of the transactions, constituting at least 19.6% of Uniper SE shares, is expected to be closed shortly after the Russian merger clearance decision has come through. The second tranche, a maximum of 3.8% of shares, is due to be closed within two months after the first closing.

Fortum is a leading clean-energy company that provides its customers with electricity, heating and cooling as well as smart solutions to improve resource efficiency. We want to engage our customers and society to join the change for a cleaner world. We employ more than 8,000 professionals in the Nordic and Baltic countries, Russia, Poland and India. In 2019, our sales were EUR 5.4 billion and 59% of our electricity generation was CO2 free. Fortum's share is listed on Nasdaq Helsinki. www.fortum.com