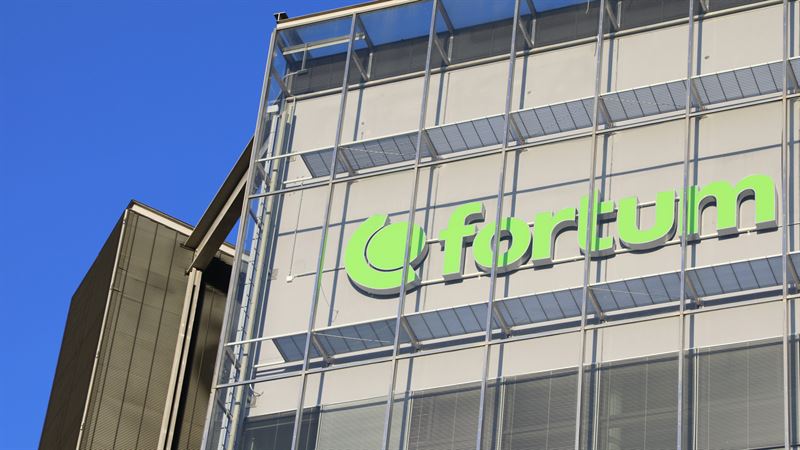 Uniper SE is hosting its Annual General Meeting in Düsseldorf, Germany, on 22 May 2019. With its 49.99% holding, Fortum is Uniper’s largest shareholder and will now be represented at the AGM for the first time since closing of the Public Tender Offer (PTO) on Uniper in June 2018.

In addition to a listed company’s regular agenda items, Uniper’s other major shareholders, Cornwall GmbH & Co. KG (Elliott) and KVIP International V L.P. (Knight Vinke), had put forward motions on the agenda on a DPLTA (domination agreement) and spin-off of Uniper’s Russian or Swedish operations respectively. Since the initial announcement of our agreement to acquire shares in Uniper in 2017, Fortum has consistently said that we would be a constructive and supportive shareholder. In line with our position, Fortum welcomes the shareholders’ announcement today to withdraw their motions.

Fortum and Uniper have made progress in discussions regarding a shared vision for the companies. However, Fortum remains concerned about certain aspects of Uniper’s conduct during and after the PTO process, including actions taken in Russia that resulted in regulatory restrictions.

In view of the considerable burden that a Special Audit would impose on the company and its management team, Fortum will not vote in favour of the Special Audit motion. However, we do not consider it appropriate to discharge management for 2017 and 2018 while our concerns remain unaddressed. Our preference is to postpone the discharge vote, in order to provide additional time for this issue to be resolved satisfactorily.

“I look forward to working with the reconstituted management team once the new CEO and CFO are in office. The remaining concerns need to be addressed and further progress must be made on putting into action a shared vision for our companies,” states Pekka Lundmark, President and CEO of Fortum.

Fortum
Fortum is a leading clean-energy company that provides its customers with electricity, heating and cooling as well as smart solutions to improve resource efficiency. We want to engage our customers and society to join the change for a cleaner world. We employ some 8,000 professionals in the Nordic and Baltic countries, Russia, Poland and India. In 2018, our sales were EUR 5.2 billion and 57% of our electricity generation was CO2 free. Fortum's share is listed on Nasdaq Helsinki. www.fortum.com