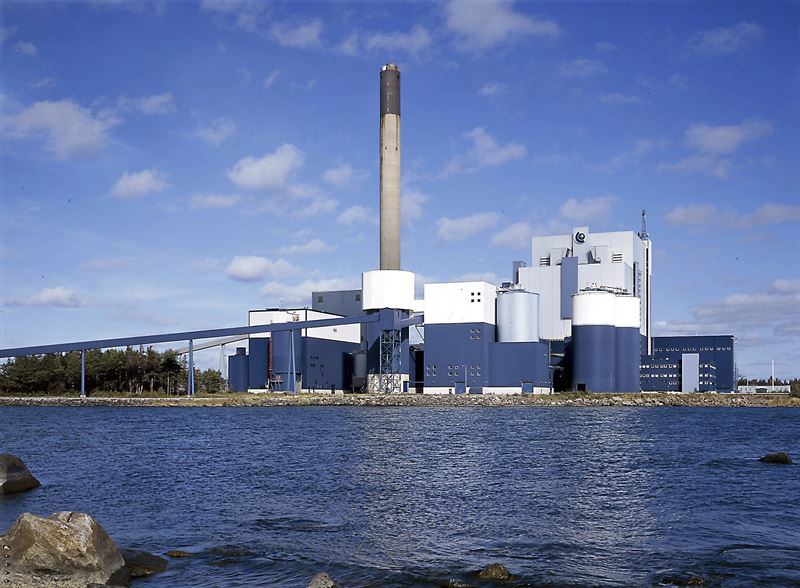 Fortum´s Meri-Pori coal-fired power plant in Western Finland has been selected for 440 megawatts of production capacity for the national peak-load reserve capacity system, based on the competitive bidding organised by the Energy Authority.

“The selection of the Meri-Pori power plant for the Energy Authority’s peak-load reserve capacity system means that Fortum’s last coal-fired power plant producing electricity will be removed from the Finnish commercial grid at least for the duration of the next peak-load reserve capacity agreement period,” says Vesa Maso, Head of Thermal at Fortum.

The plant is owned by Fortum Power and Heat Oy. Its capacity (565 MW) has been divided by an agreement between Fortum and TVO into independently governed parts. In summer 2018, the companies agreed on a share transaction whereby TVO’s capacity share (257 MW) will be transferred to Fortum at the conclusion of the current peak-load reserve capacity agreement at the end of June 2020.

In 2017, Fortum’s 308-megawatt share of the Meri-Pori power plant was selected for peak-load reserve capacity system from July 2017 to the end of June 2020 in the competitive bidding organised by the Energy Authority. TVO’s share of production has remained in market-based use. In recent years, the coal-fired power plant has been used mainly during peak demand for electricity.

The Meri-Pori power plant started electricity production in Tahkoluoto, Pori, in 1994. The environmental technology acquired for the plant was at the time the most advanced in the world. The plant was equipped with a catalytic denitrification plant and state-of-the-art combustion technology to remove 80% of the nitrogen oxides from flue gases. The scrubber of the power plant’s desulphurisation plant recovers close to 90 per cent of the sulphur dioxides and the electric filters close to 100 per cent of the flue-gas particles.